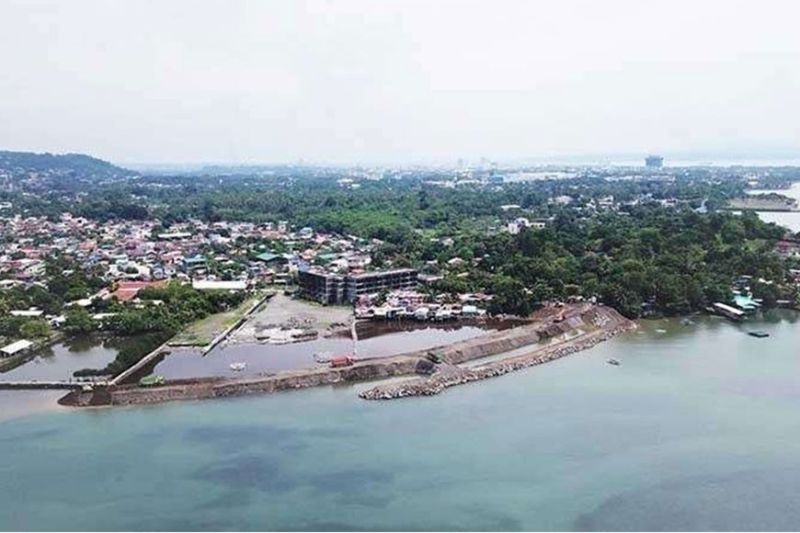 Firms moving out of China, an opportunity

AS SOON as quarantine measures are lifted, Mindanao should boost its investment promotions efforts as European companies are considering relocating their businesses from China to other locations, a business chamber leader said.

He noted the recent pandemic forced some European companies to pull out their investments in China and are transferring to countries with attractive incentives like Vietnam and Indonesia.

"This is a good opportunity for places like Davao to ramp up its investment promotion efforts," he said.

Peralta said several automobile and agriculture-based companies have established their businesses in some parts of Davao Region.

"The presence of European car brands such as MG, BMW and even Mercedes Benz and other consumer durables have started to establish its markets here. Recently, Transcom, a Swedish company acquired a local call center here in Davao City and another French company, BIOGROW is here in Davao [Region]," he said.

"There are several other local joint ventures with local companies and European investors in the areas of food processing for export to Europe," he added.

Peralta said some companies are now waiting for the health crisis both in Europe and in the Philippines to end so they can return to their operations.

"Biogrow is just awaiting the lifting of the quarantine for them to begin the setting up of their processing facility. Investments, for now, are kept on hold, pending the recovery of the economies of Europe and maybe pursued towards 2021," he said.

Peralta said Mindanao also has to work on lowering shipping costs and access to credit for smallholder farmers that are part of the agricultural value chain.

Peralta said the second conference will be held online.

"On the matter of our efforts to hurdle the challenges of promoting Mindanao as an investment destination, the ECCP-SMBC continues to work with the Davao Investment Promotion Center and the Davao City Chamber of Commerce and Industries Inc. to encourage potential investors from Europe," he said.

By: Roberto A. Gumba Jr.