DAVAO CITY—Officials of the European Chamber of Commerce of the Philippines (ECCP) based here said local governments and renewable-energy businesses must work together to reduce the number of regulatory licensing and permitting requirements to make RE competitive.

“Responsibility does not rest solely on local governments in looking into the ease of doing business for the renewable-energy sector. The energy companies have their own role and responsibility to do, as well,” Antonio Peralta, chairman of the Southern Mindanao Business Council of the ECCP, said.

Peralta told reporters at the sidelines of the ECCP’s “Energy Smart Mindanao 2018” that RE sources are “undoubtedly becoming acceptable and popular.” But the traditional regulatory role of both the national government agencies and local governments has also dampened the interest of companies to engage in its production, he said on Thursday.

Peralta drew out the responses of government and industry leaders on how not stymie the national interest on tapping renewable energy as an alternative energy source in the escalating damaging effect of climatic changes.

In Mindanao, for instance, the Mindanao Development Authority has expressed its preference to achieve a balance mix of tapping coal and diesel to run power plants with the production of biomass, solar, wind and other sources of energy as water was likely to diminish its reliability in the long run.

However, companies have also been discouraged by government licensing and permitting requirements that may involve as many as 22 signatures, according to Jose Rafael R. Mendoza, general manager of AboitizPower Distributed Energy.

Mendoza was earlier explaining to a representative of the Association of Mindanao Rural Electric Coopoeratives the possibility of connecting the ailing electricity supply situation in the island provinces of Mindanao with RE sources.

He said the RE sources may either come from mainland Mindanao or developed within the island. But government regulatory requirements must be worked out by the local governments if it wanted multiple sources of electricity to come handily, Mendoza added.

Peralta said, however, local governments “must also be conscious and aware that 22 signatures are a lot to reckon with.”

“There must be a national consciousness not to take as lip service or take for granted the law on the ease of doing business. It must be put to heart and be in actual local policies or ordinance,” he said.

“Companies must also sit down and talk with local governments and articulate their position and suggestion too. They should make their situation felt by the local governments,” Peralta added.

In Mindanao, meanwhile, Nilo Geroche of the Department of Energy’s Mindanao field office said some 450 megawatts of coal and diesel sources were added to the Mindanao grid between January 2017 up to this time. However, only 3 MW from hydroelectric source were added and another 15 MW were generated from other RE sources, mainly from biomass said, Geroche, chief of the energy industry management division of the DOE’s Mindanao field office.

He added that energy supply has already achieved a stable level, a far cry from the periodic and recurring long brownouts in the last two decades. He warned though, that the stable supply would be only as far as three years as growth in demand was expected to shoot up with the spike in the trend of new factories and industries being put up in Mindanao.

Article was originally published on November 26, 2018 on the BusinessMirror online 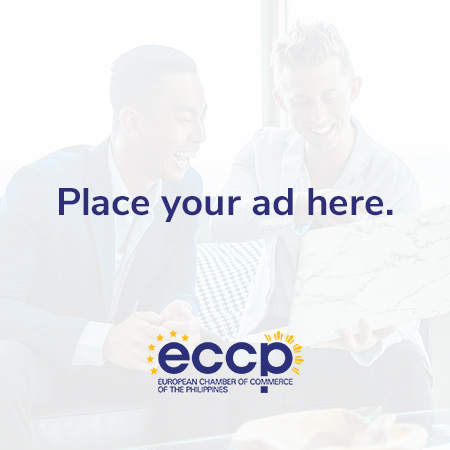