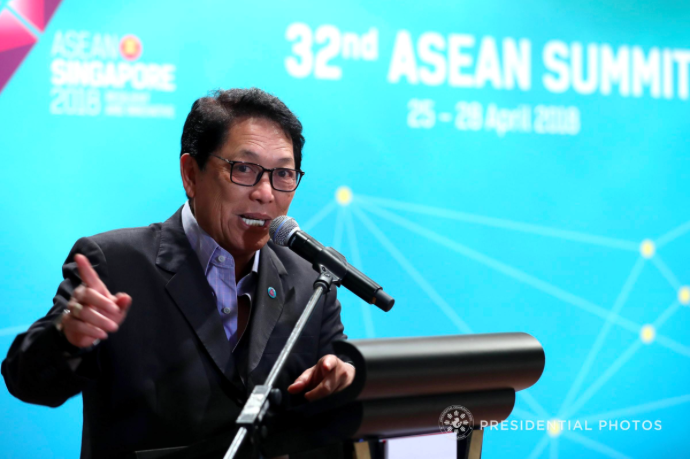 Much remains to be done to protect rights, promote welfare of migrant Filipinos — Bello

Much remains to be done when it comes to protecting the rights and promoting the welfare of migrant Filipinos, said Labor Secretary Silvestre Bello III.

While the government actively engaged the labor-receiving countries to afford the overseas Filipino workers full and equal protection of their rights and promote their welfare such as by forging bilateral agreements, he said these are not enough.

“These initiatives of the Philippine government are not enough to sufficiently protect the rights and promote the welfare of migrant Filipinos,” Bello said in a statement read by Undersecretary Joel Maglunsod in Geneva, Switzerland during the International Labor Conference.

“Much remains to be done. Among which is the need for more responsive international cooperation tools to enable governments and stakeholders to provide safer and more suitable migration blueprint,” he added.

In his statement, Bello stressed the need for global intervention in addressing violence and harassment in the world of work, especially against women workers.

“The conference theme on ‘Women at Work’ is timely and relevant to us against the backdrop of unfortunate experiences by Filipino overseas workers the past few months,” he said.

The Philippines has drawn global focus early this year following reports of alleged deaths and abuses of Filipino women workers in the Middle East. There were reports of violent deaths and abuses, and a number of rape cases of household service workers.

“The Philippines is unrelenting in pushing for a fair and humane treatment of our overseas workers especially our women migrant workers. They are, on varyindegrees, subjected to violence at work and experienced abuse and inhumane treatment,” the statement said.

In the said gathering, officials emphasized the importance of international labor standards.

“International labour standards are crucial to ensure that trade and economic growth provide benefits to all through decent work and social justice. The world of work is changing in an unprecedented scale. It is up to us to shape and to decide the future of work-a future that leaves no one behind and avoids a race to the bottom,” Khalid Hassan, Director of the International Labour Organization Country Office for the Philippines, said in a statement.

ECCP President Guenter Taus for his part said: “With human resources as the most valuable asset of any company, international labor standards are ever more important especially as the Philippines strives for global competetiveness in the spirit of inclusive growth, we must look at these standards as tools to success not only to the company but to the Filipino workforce as well.”

This article was originally published on June 5, 2018 on ManilaBulletin.com.ph»