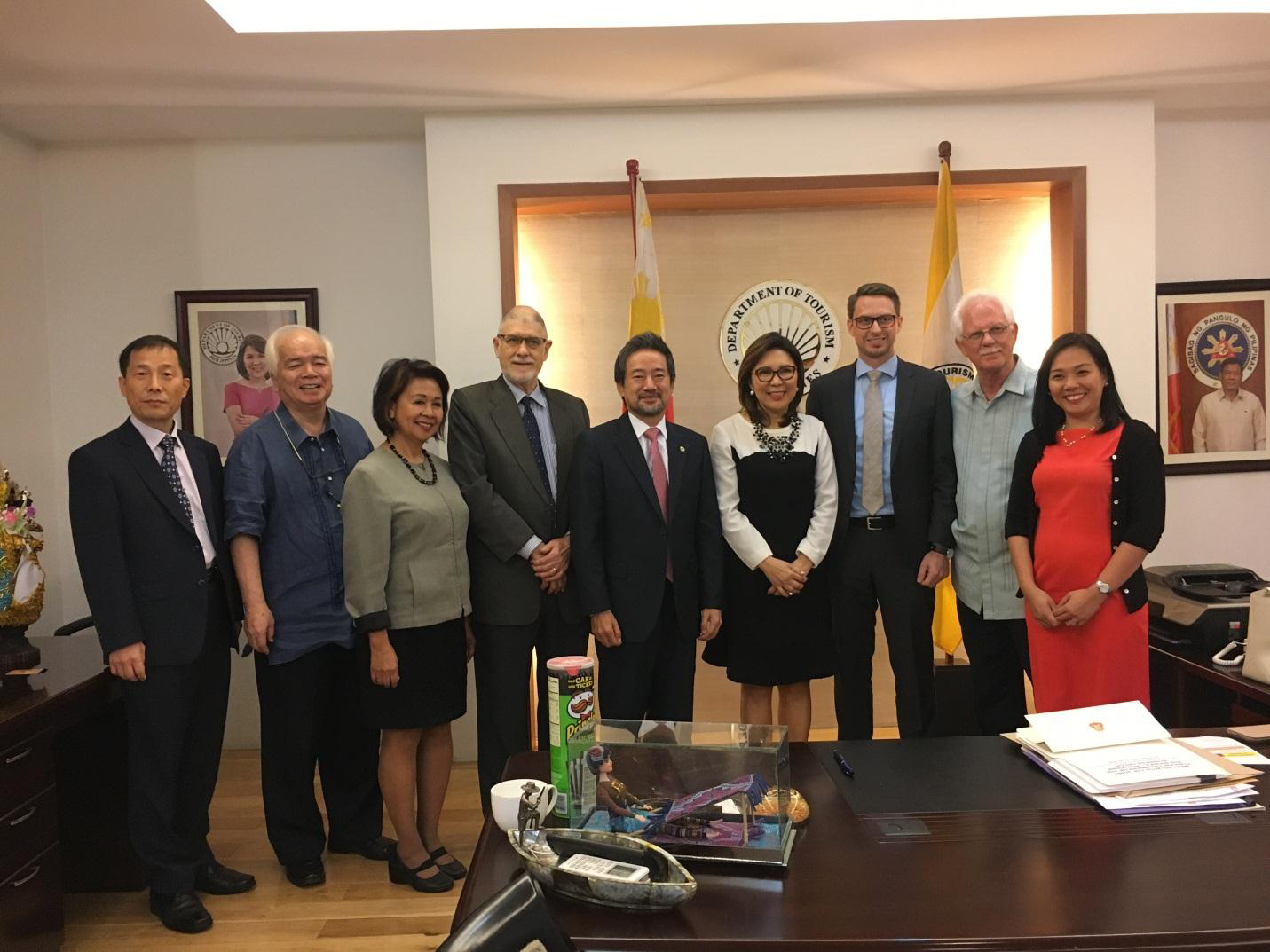 The Department of Tourism priorities is to help many under-developed tourist destinations, especially those in Visayas and Mindanao. Improving infrastructure remains high on DOT’s agenda; the said agency is working closely with the DOTr and DPWH to keep things in motion. They are also expecting around 40 million inbound tourists in a span of six (6) years.