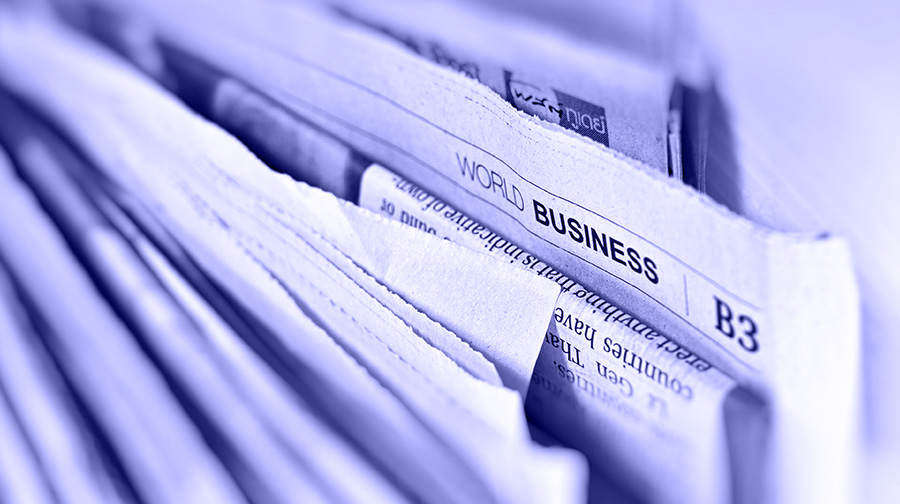 SWEDISH furniture retailer IKEA is expecting more foot traffic and sales in its Philippine store as the holiday season approaches, its local manager said, as the popular brand marks nearly a year of doing business in the country.

“We are well prepared, stocked up for a very good Christmas business. We’re looking forward to it,” said Georg Platzer, IKEA Philippines store manager, in an interview on the sidelines of a seminar organized by the European Chamber of Commerce of the Philippines (ECCP) in Pasay City on Wednesday.

“We are now better prepared than ever for a good business. Supply chain issues are much more under control now. We really had challenges in the beginning after opening. The months of February, March, and April were not really looking good because of so many factors that were not under our control. It’s going to be much better now,” Mr. Platzer said.

He said the retail industry is waiting the whole year for the holiday season, and that IKEA is “ready to go.”

“We have beautiful new products, a lot of fantastic gift ideas for [the] lowest possible price. We will also have a Christmas line for decorating your home. We are good to go and we are expecting good business,” he added.

“[Foot traffic] in August was really good… The rainy season always has an impact on the mobility of people. We feel that now. But it is nothing to be worried about… I am positive that as soon as the rain is over, people will come back shopping,” Mr. Platzer said.

“Foot traffic during the weekdays is moderate,” he said. “Weekends are a bit more crowded but still under control. It is crowded because this is the time when families go out, including the kids. We are really satisfied with the foot traffic.”

Mr. Platzer said that the company is projecting 7 million visitors for its financial year, which is from September 2022 until August 2023.

According to him, the store recorded 3.8 million visitors from Nov. 25 last year until Aug. 31 this year.

“We had to control the crowd in the beginning,” Mr. Platzer said. “We are quite positive that for the next full year, we are reaching 7 million visitors.”

“Seven million is a very challenging goal but there are not many restrictions anymore and people are going out and shopping,” he added.