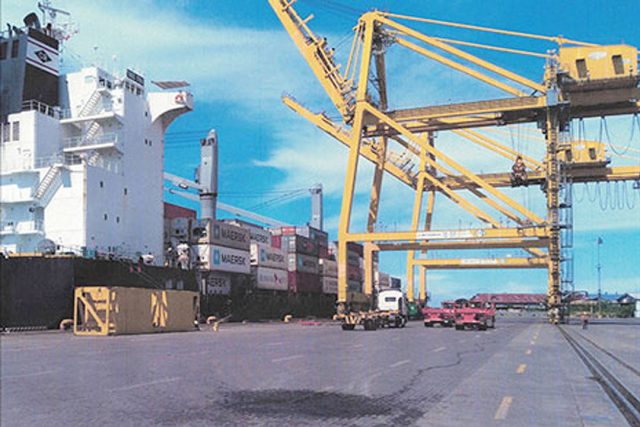 NORTHERN Mindanao’s 2021 economic performance is projected to have recovered from its 5.2% contraction in 2020, with growth seen between 1.4% to 3.8%, according to the National Economic and Development Authority’s (NEDA) regional office.

“We see a 1.4% to 3.8% growth (projection) in 2021. It’s a sign of economic recovery for the region despite the restrictive quarantine measures in the third quarter,” NEDA Regional Director Mylah Faye Aurora B. Cariño said at an online forum Tuesday organized by the European Chamber of Commerce of the Philippines.

“That’s primarily because we’re coming from a very low base in 2020,” she said, but also cited a jump in investments last year led by cooperatives.

In the first three quarters of 2021, the Cooperative Development Authority monitored P15.5 billion worth of investments, higher than the P13.86 billion the previous year.

The Department of Trade and Industry, where sole proprietorships are registered, also recorded investment growth to P716.1 million from P610.2 million year on year. The values, however, are still less than half the P5.97 billion reported in 2019.

For partnerships and corporations, the Securities and Exchange Commission reported P2.84 billion in investments in 2021 from P2.14 billion in 2020.

Ms. Cariño, in an earlier forum, said the regions’ 2021 performance signals the possibility of bringing back economic output this year to pre-pandemic levels.

“The prospects are encouraging in 2021 that will allow us to recover in 2022 to pre-pandemic levels. With the continued safe reopening of the economy with all safeguards, we will see more businesses, jobs, and incomes restored,” she said in December.

Northern Mindanao, a major agro-industrial region in southern Philippines and home to one of the biggest industrial estates in the country, had an average growth rate of 6.6% from 2000-2019.

“This manifests the resiliency of food manufacturing to COVID-19 pandemic as Northern Mindanao continues to meet food requirements domestically and that of other regions,” the NEDA official said.

The 3,000-hectare Phividec industrial estate had over 100 locators as of 2018, including the Mindanao International Container Terminal Services, Inc., power generation companies, and some of the country’s major food firms such as San Miguel Foods, Inc. and  Purefoods-Hormel Company, Inc.

An integrated steel mill is also underway in the economic zone, which is seen to address demand for private construction projects and the government’s “Build, Build, Build” (BBB) program covering big-ticket infrastructure.

Among the ongoing BBB projects in the region are Panguil Bay Bridge, Bukidnon Airport, and Cagayan de Oro coastal road. In the pipeline are the rehabilitation of the Agus-Pulangi hydropower complex and upgrade of the Laguindingan Airport, the region’s main air gateway.

Business sector leader Jaime Rafael U. Paguio, speaking in the same forum, said it is crucial for the new administration that will be elected in May to sustain projects that have been factored into the medium- and long-term growth plans.

“You have to put in the delayed infrastructure in the Philippines,” said Mr. Paguio, senior vice president of Cagayan Electric Power and Light Co. and former chairman of the business chamber in Cagayan de Oro City, Northern Mindanao’s regional center.

“We really need to be very consistent,” he said, “The incoming president must push through with the projects in line, otherwise the momentum will be lost. The momentum is there already and we need to continue that… to restart the economy.”