WHO: Omicron will ‘most likely’ replace Delta as dominant variant 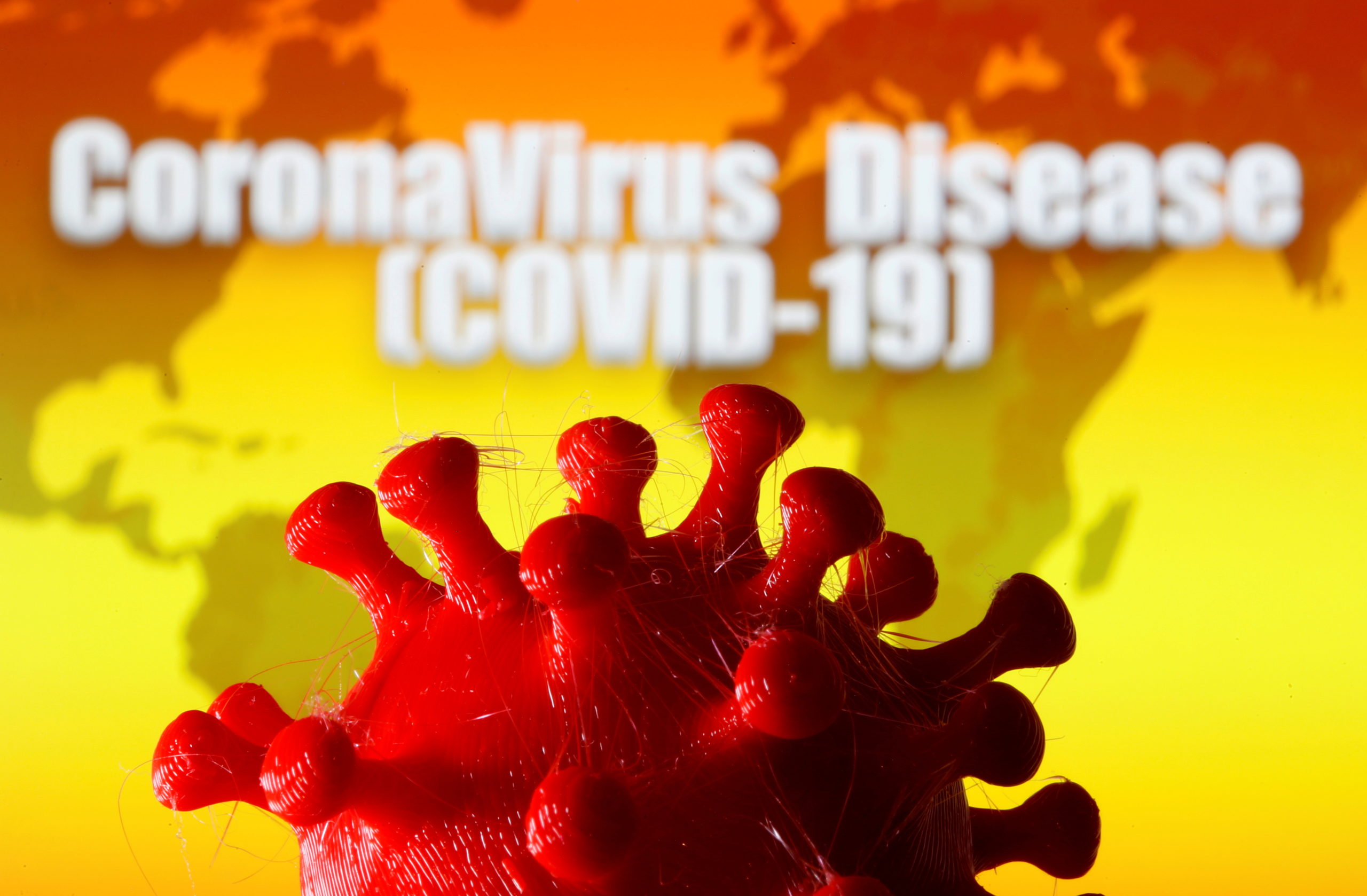 MANILA, Philippines — The COVID-19 Omicron variant will “most likely” replace Delta as the most dominant variant, the country representative of the World Health Organization (WHO) said Friday.

Abeyasinghe noted that the Omicron variant is already present in 77 countries after its first detection in November, evidence of how fast the said variant can spread.

“That is exactly what we are seeing in countries that are already reporting local transmission of Omicron. In fact in some countries, they are predicting that Omicron will be the dominant strain in a matter of weeks,” the WHO official said.

The Philippines already confirmed on Wednesday two imported cases of the Omicron variant: One from a returning Filipino who arrived from Japan on December 1 and a Nigerian national who arrived on November 30. All of their eight close contacts in their respective flights have tested negative during their quarantine upon arrival in the country.

Since August, the Delta variant, which drove case surges in August and September, is currently considered the most dominant variant of the virus in the Philippines.

Abeyasinghe, meanwhile, commended the government for delaying the entry of Omicron.

“With the Omicron coming into the Philippines, we commend the DOH and government for all the efforts they made in trying to reduce and delay the entrance of Omicron,” Abeyasinghe said.

“But it was a given that we could only delay. It would come in, and once it comes in, it will start spreading. So we have to be prepared for that eventuality,” he noted.