Approved foreign investments dive by over 45% in Q3 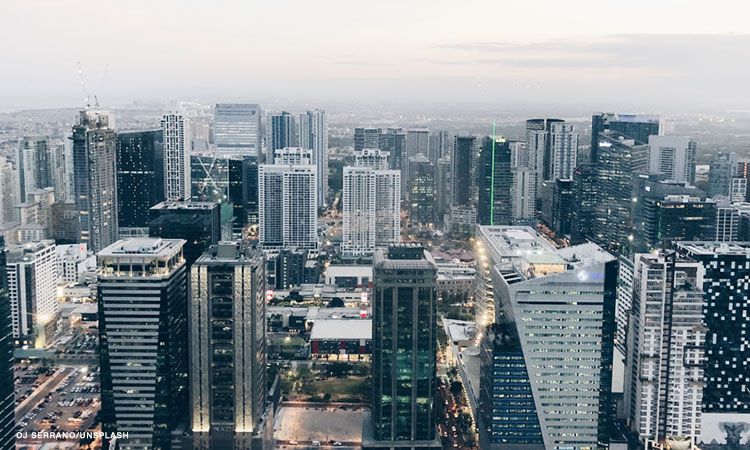 Investment pledges during the third quarter came from the Board of Investments (BOI), Clark Development Corporation (CDC), Philippine Economic Zone Authority (PEZA), and Subic Bay Metropolitan Authority (SBMA), according to the agency.

This means no approvals came from the Authority of the Freeport Area of Bataan (AFAB), BOI-Bangsamoro Autonomous Region in Muslim Mindanao (BOI-BARMM), and Cagayan Economic Zone Authority (CEZA).

Japan emerged as the top source of approved investments for the period with ₱11.16 billion in pledges, comprising 66.4% of the total.

The Netherlands followed at ₱1.56 billion or 9.2% of overall FI approvals, while the British Virgin Islands came afterwards at ₱698.32 million or 4.2% of investment pledges in the quarter.

The manufacturing sector stands to gain most of the investment commitments at ₱11.01 billion, equal to 65.5% of the total.

Some ₱2.70 billion in pledges are geared toward real estate activities — 16% of overall approved FIs. Administrative and support service activities, meanwhile, will get 14.2% of total commitments or ₱2.38 billion.

In terms of regions, Calabarzon bagged majority of approvals in the third quarter at ₱8.45 billion. This is 50.2% of overall pledges for the period.

Ilocos Region and Central Luzon are the next biggest gainers, according to the PSA.

Region I is slated to receive ₱3.4 billion in investment pledges or 20.2% of the total, while ₱2.12 billion or 12.6% of approved FIs are expected to fund projects in Region III.

“In the third quarter of 2021, approved projects with foreign interest were projected to generate 10,268 jobs based on reports of the IPAs (investment promotion agencies),” said the PSA.

The recent figures come after the ₱22.50 billion in FIs given the green light three months prior, which equated to a 45.5% year-on-year growth.

The government has been aggressively pursuing policies to attract foreign investments into the country, especially with the job opportunities these capital inflows create.

Among them is the Corporate Recovery and Tax Incentives for Enterprises (CREATE) Act, which was signed into law in March.