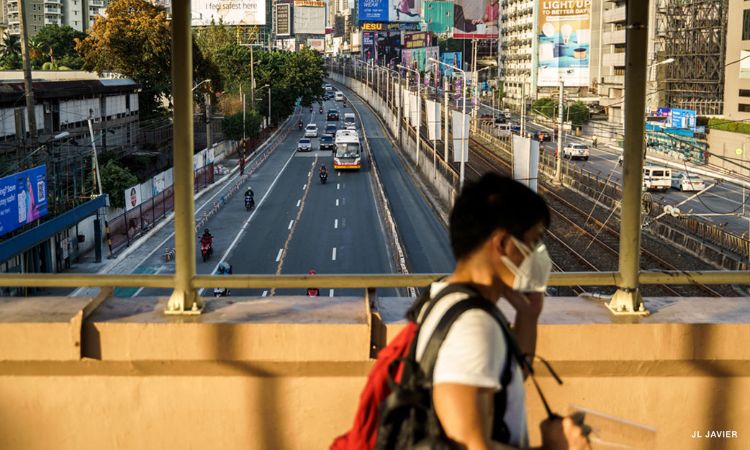 Metro Manila (CNN Philippines, September 24) — Metro Manila is now at moderate risk for COVID-19, as it recently saw a slight decline in cases, the Department of Health (DOH) said Friday.

In early August, the National Capital Region (NCR) was tagged as high risk for COVID-19 due to huge case spikes, which forced the region to return to the strictest enhanced community quarantine. The government recently relaxed the movement restrictions in the region, implementing a new version of the general community quarantine, which maximizes granular lockdowns.

Average daily attack rate, defined as the number of infected people per 100,000 population, slightly dipped to 36.59, from 37.11 logged by Metro Manila three to four weeks ago, she said.

An area is considered high risk if its attack rate reached above seven, according to DOH. Officials earlier said the higher the attack rate in an area, the higher a person's risk of getting the infectious disease there.

Meanwhile, the region's two-week growth rate of cases went down to -1% in the past 14 days, from 34% recorded three to four weeks ago, Vergeire noted.

A positive growth rate means infections are increasing, while a negative growth indicates that cases are decreasing.

The region's average number of COVID-19 cases recorded per day may reach 6,085 by the end of the month, then drop to 4,450 by October 30, the health official noted, citing projections.

Vergeire cautioned, "These projections are not set in stone primarily because these are also based on assumptions and changes in our actual case trend.