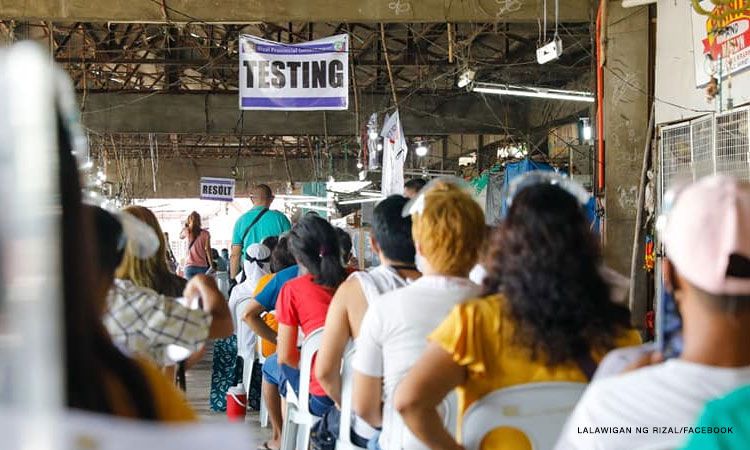 Metro Manila (CNN Philippines, August 2) — The Department of Health agrees with a US agency's report saying the Delta variant appears to spread as easily as chickenpox.

The report by the US Centers for Disease Control and Prevention (CDC) said the Delta variant’s transmissibility is comparable to chickenpox since a person infected with it can also infect up to eight others in one sitting.

It added that fully vaccinated people can spread the Delta variant in the same rate as people who have not been immunized against COVID-19.

The country has so far confirmed over 200 Delta variant cases in the past two weeks, with 17 currently active.

The DOH, however, said the main purpose of genome sequencing is to detect variants of concern and if these variants are causing severe illness among those who get infected.

“As to the extent at kung sinu-sino sa buong bansa ang merong Delta variant [As to the extent and who have been infected with the Delta variant nationwide], we are way past that when it comes to management. We are now assuming that there are really a lot of Delta variant (cases) already and we are doing response dyan sa direksyon na 'yan [in that direction],” Vergeire explained.

She added that the Philippine Genome Center is doing well as it has one of the highest outputs compared to other Southeast Asian countries.