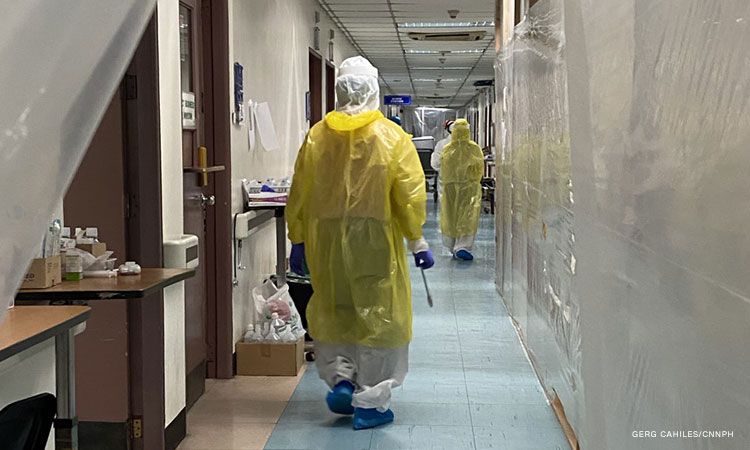 Vega, who is a health undersecretary, added the bed occupancy rate has been "steadily increasing" compared to the situation two weeks ago.

Imposing a hard lockdown in Metro Manila and in other parts of the country with high numbers of new infections is imperative to ease pressure on hospitals amid the threat of the Delta variant, Vega said.

"If we are not going to limit mobility, there might be possible surge and it can possibly overwhelm hospitals," he said.

The National Capital Region will be put under enhanced community quarantine starting August 6 to 20. The two-week period will be used to inoculate more Filipinos, Vega said.