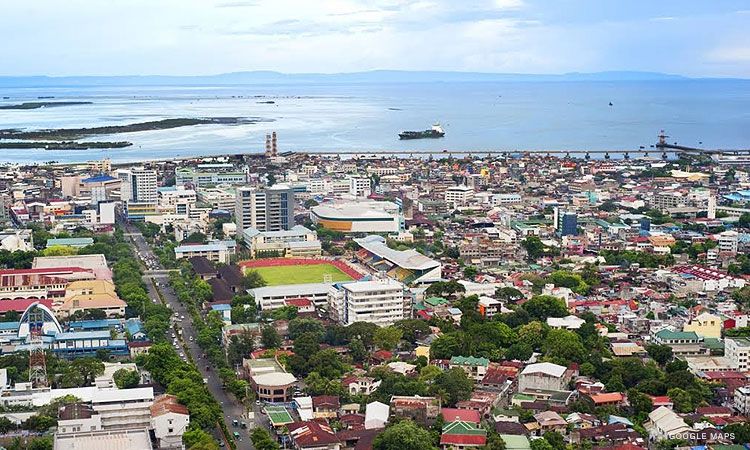 The decision came after three of the major cities in Cebu made an appeal to the Inter-Agency Task Force for a lesser community quarantine classification for the province. The mayors of Cebu, Mandaue, and Lapu-Lapu cities made the request.

"Being the center of trade, commerce, and industry in the Visayas and Mindanao, it may not be handy to disturb its recovering economy which supported not only the city and its constituents but the entire region outside of Luzon," Cebu City acting mayor Michael Rama said in his letter addressed to the IATF dated July 30.

Based on the latest count of the Department of Health-Central Visayas Center for Health Development, the province of Cebu has 244 new COVID-19 cases with six new deaths for a total of 2,797 active infections.

Meanwhile, the provinces of Apayao, Aklan, and Laguna are reclassified under MECQ also until Aug. 15. Laguna and Aklan were under GCQ with "heightened restrictions" while Apayao was under GCQ.