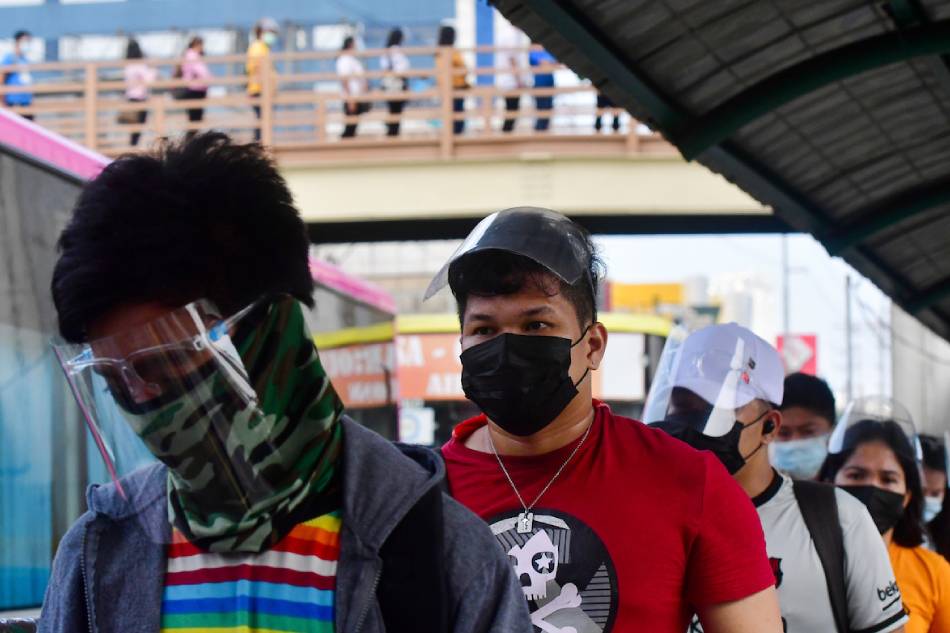 MANILA - Labor Secretary Silvestre Bello III on Sunday called for additional funds to help formal and informal workers in Metro Manila who would be affected by the 14-day strict lockdown from Aug. 6 to 20.

The departments of labor, trade, health, and social welfare are coordinating and discussing what assistance it could offer to affected workers, Bello said.

(On our part, for informal and formal workers, we're ready because we still have some funds left which the DBM and the President allotted for workers.)

(It's better if they would give more because we have to be very ready for the effect of this ECQ.)

Formal workers can avail of the one-time cash assistance of P5,000 under the COVID-19 Adjustment Measure Program (CAMP), while informal workers can be paid equivalent to minimum wage for cleaning schools or their front yard, Bello said.

Christian Lloyd Magsoy of Defend Jobs Philippines said in a separate interview on TeleRadyo that those working in the "food, service, and accommodation" sectors will actually start feeling the brunt on Sunday when heightened restrictions while still under General Community Quarantine begin to be imposed.

(Our fellow workers will lose jobs not only for 15 days because it actually starts now... The consequence is hunger.)

He lamented that government is not yet certain where to get the funds to extend assistance to affected workers.

Lawmakers from the House of Representatives on Friday called for the immediate passage of Bayanihan 3, which authorizes a P401-billion stimulus package, ahead of the impending imposition of ECQ in Metro Manila.

"The imposition of ECQ in Metro Manila due to the threat of the Delta variant brings to light the urgency of Bayanihan 3, and we appeal to our counterparts in the Senate to pass this measure and to our economic managers to secure funding for this bill," Speaker Lord Allan Velasco said in a statement.

The House has passed on final reading the proposed Bayanihan 3 last June. It has since been pending at the Senate.

The imposition of an ECQ may result in an increase in the number of poor people by up to 177,000 and the unemployed by 444,000, Socioeconomic Planning Secretary Karl Kendrick Chua had said in a statement. House Ways and Means Committee chair Albay Rep. Joey Salceda said under the current budget, there was nothing left for "ayuda" or cash aid.
"There's no other recourse but a supplemental budget through Bayanihan 3... The President also does not have unilateral power to realign from the national budget. So, under our existing budgets, we don't have anything for ayuda," Salceda said.

The centerpiece of the proposed legislation is the P216-billion funding for two rounds of cash aid worth P2,000 to be given to each of the 108 million Filipinos regardless of age and economic status, Velasco said.

The bill also contains allocations for the following:

The bill will be funded and sourced primarily from the unprogrammed funds and savings realized from modified, realigned, or reprogrammed allocations for operational expense of any government agency or instrumentality under the Executive Department.