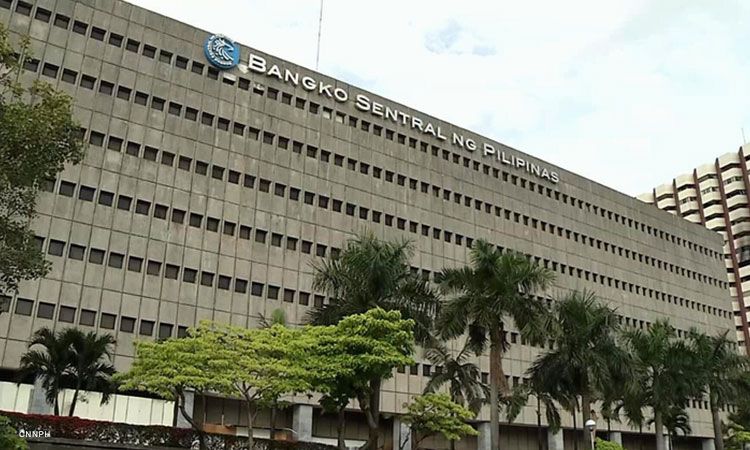 BSP Governor Benjamin Diokno announced a point inflation projection of 4.3% for July, resting within a 3.9-4.7% range. This is quicker than June’s 4.1% inflation rate.

“Higher prices of domestic petroleum products and key food items along with the upward adjustment in Meralco electricity rates and a weaker peso are the main sources of upward price pressures for the month,” said the central bank in a statement.

The latest projection again falls outside the BSP’s 2-4% inflation target band for 2021.

In a note to reporters, ING Bank senior economist Nicholas Mapa said inflation is expected to stay elevated in the months ahead due to the said factors.

“BSP however will likely look past the breach given its supply side nature while providing the economy as much support as it can muster amidst the current protracted economic downturn,” he further explained.

Mapa also does not expect the central bank to recalibrate interest rates in the near term.

“[P]olicy tightening will have a limited to no impact on counteracting the rise in global crude oil or the cost of canned goods, thereby rendering recalibration of rates useless at this point, if not to slow growth and exact even more hardship for country,” he added.

The country’s inflation has averaged 4.4% during the first semester of 2021.