Official: IATF to discuss reimposition of NCR Plus 'bubble' 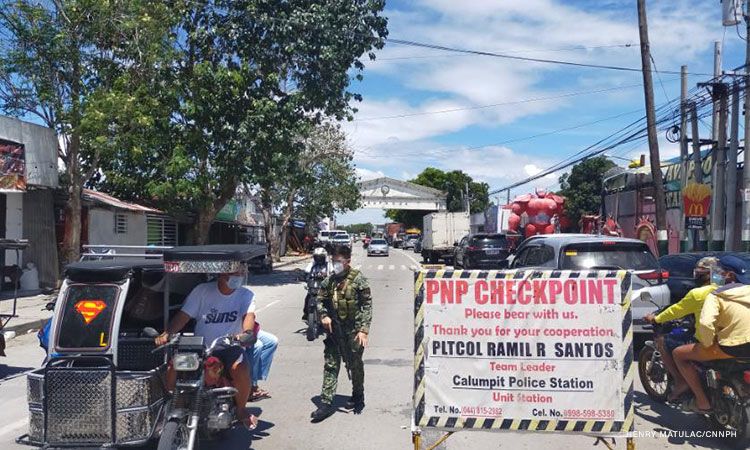 Metro Manila (CNN Philippines, July 20) — Among the items on the agenda in the Inter-Agency Task Force meeting this week is a proposal to reimpose the bubble-type setup in the NCR Plus to prevent the feared Delta variant from further spreading, Interior Undersecretary Epimaco Densing said Tuesday.

Independent research group OCTA earlier made the suggestion following the detection of locally acquired cases of the highly contagious Delta variant that was first discovered in India.

[Translation: We will respond to OCTA Research's suggestion. We will have an IATF meeting this Thursday and that is one of our agenda topics.]

In late March, Metro Manila, Bulacan, Cavite, Laguna, and Rizal were put in a bubble known as NCR Plus to tackle a fresh surge in infections.

Only those considered as 'authorized persons outside residence' or APORs were allowed to travel into and out of the bubble for essential purposes such as work and delivery of humanitarian aid.

There are now 35 Delta cases in the country, with eight of them currently ill, according to the Department of Health. Health Undersecretary Maria Rosario Vergeire said the number of Delta cases could be higher than what was reported so far. Three of the Delta cases have died, the DOH said.

President Rodrigo Duterte on Monday said the government may reimpose stricter measures due to the Delta variant.