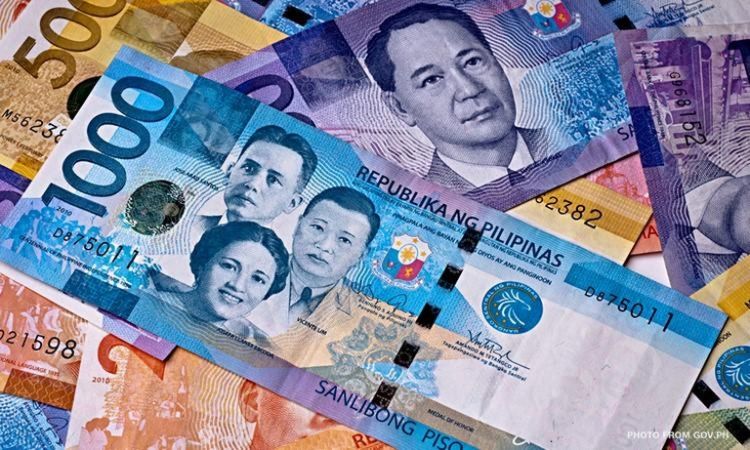 Metro Manila (CNN Philippines, July 15) — The central bank approved another credit line worth ₱540 billion requested by the Bureau of the Treasury.

Bangko Sentral ng Pilipinas Governor Benjamin Diokno said Thursday that the Monetary Board approved the new short-term loan to the national government last week. This is the fourth advance credit secured by the government amid the COVID-19 crisis, and it does not charge interest.

"We just renewed the assistance to the government," Diokno told reporters in a virtual briefing, referring to a loan of the same amount approved in January which fell due last month.

The new loan is meant to boost available cash for the state's pandemic response. Diokno said the more transmissible COVID-19 variants stand as the biggest downside risk for economic recovery as another outbreak could trigger a return to lockdowns.

President Rodrigo Duterte has repeatedly lamented the lack of funds for emergency response measures as the pandemic drags on. This forced authorities to resort to additional borrowings, with unpaid debt ballooning to over ₱11 trillion as of May.

The BSP earlier extended a ₱300-billion loan to the Philippine government in March 2020, followed by another ₱540 billion in September last year.