NCR, other areas ease to regular GCQ until July 31 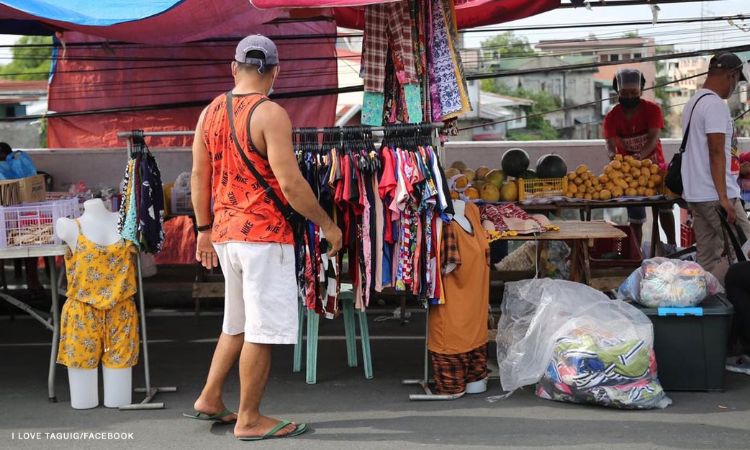 Metro Manila (CNN Philippines, July 15) — Metro Manila will ease some restrictions as it shifts to the regular general community quarantine until the end of the month along with Bulacan, Cavite and Rizal, Presidential Spokesperson Harry Roque announced Thursday.

The announcement comes days after the Health Department flagged an uptick in new cases among seven cities in the National Capital Region.

The OCTA Research Group likewise recommended retaining NCR under GCQ until the end of the month, citing the need to strengthen the enforcement and monitoring of health protocols given the threats posed by the more transmissible Delta coronavirus variant.

Laguna, meanwhile, will remain under GCQ with “heightened restrictions” until the end of the month. Lucena City, Naga City, Negros Oriental, Zamboanga del Sur and Davao City will also be under this classification until July 31.

Aklan, Bacolod City, Antique, and Capiz will likewise be placed under GCQ with “heightened restrictions” but only until July 22.

These areas will be placed under GCQ until the end of the month:

Meanwhile, the following places will be under modified enhanced community quarantine until July 31:

The rest of the country will be under modified GCQ until end-July.