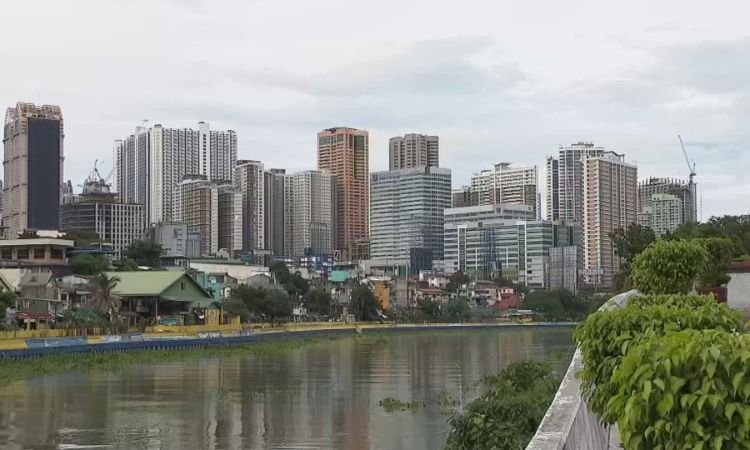 The country previously received a "stable" outlook during its last report early this year.

In a statement released on Monday, Fitch explained that the change in their outlook for the country's economy was due to the increasing credit profile risks brought by the COVID-19 pandemic and its aftermath on policy-making and economic and fiscal outputs.

"Fitch believes there are downside risks to medium-term growth prospects as a result of potential scarring effects, and possible challenges associated with unwinding the exceptional policy response to the health crisis and restoring sound public finances as the pandemic recedes," the international credit rating agency said.

Fitch added that the country's robust external expenditures contributed to the affirmation of its “BBB” credit rating while suggesting that government debt levels should remain "just below the median for 'BBB' rated peers."

"These are balanced against low per capita income levels and indicators of governance and human development compared to peers," Fitch explained.

The international debt watcher noted the decrease in the country's overall investment to 27% in 2020 and high unemployment rate of 7.7%, all due to the COVID-19 pandemic, are factors for the downgrading of their economic outlook.

The Philippine economy recorded an economic contraction of 4.2% in the first quarter of 2021, milder than the 8.3% plunge recorded in the last three months of 2020 and steeper than the 0.7% drop from January to March last year.

Fitch projected a gross domestic product growth of 5.0% this year, down from their earlier 6.9% forecast due to the economic contraction in the first quarter of 2021 and the surge of COVID-19 infections from March to May. It also projected GDP economic growths of 6.6% in 2022 and 7.3% in 2023.

However, the international credit rating agency highlighted some signs of recovery in the country's economy such as resilience of remittances and exports, and response to fiscal and monetary policies.

Finance Secretary Carlos Dominguez III acknowledged the negative impact of the pandemic as reported by Fitch, but added that it is only temporary, as he projected a 6-7% economic growth this year and 7-9% in 2022.

"In fact, the economy is already en route to a solid recovery path and is seen to have posted double-digit growth in the second quarter of this year amid the fast-track implementation of the vaccine rollout and economic recovery measures," Dominguez said.

Bangko Sentral ng Pilipinas Governor Benjamin Diokno assured the country's economy is on its way to recovery, with monetary policies that helped maintain the liquidity of the financial system, particularly its financial digitalization agenda.

"Our solid fundamentals and ongoing reform initiatives should carry us through toward a solid rebound to a state that is well-calibrated to the emerging new economy," said Diokno.

The national government recently allowed more business to open in a bid to aid the country's economic recovery amid the pandemic.