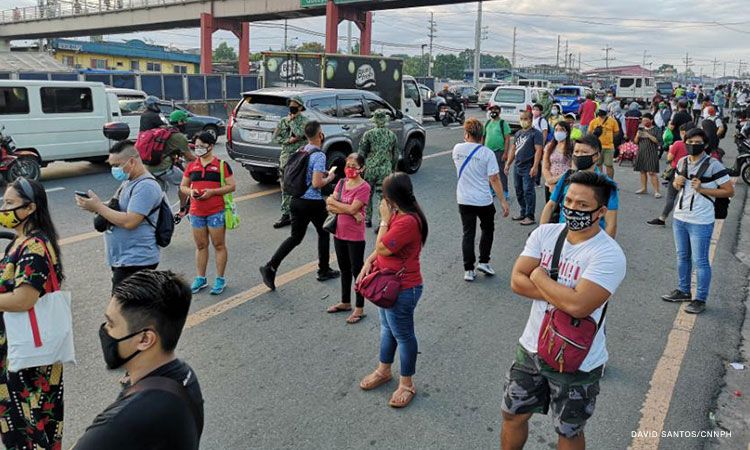 Apayao was previously under modified enhanced community quarantine (MECQ) while Ifugao was under GCQ. The Inter-Agency Task Force approved the appeal of both provinces to have their classifications lowered.

The Palace already announced on Tuesday the new quarantine classifications for July that President Rodrigo Duterte "preliminary approved." But local government units were allowed to make appeals until the evening.

Here are the other areas to be placed under GCQ until July 31:

Aside from Apayao, the following areas will also be under MECQ until July 15:

All other areas in the country will be placed under modified GCQ for the whole month of July.