Metro Manila, Bulacan ease to GCQ with 'some restrictions' by June 16 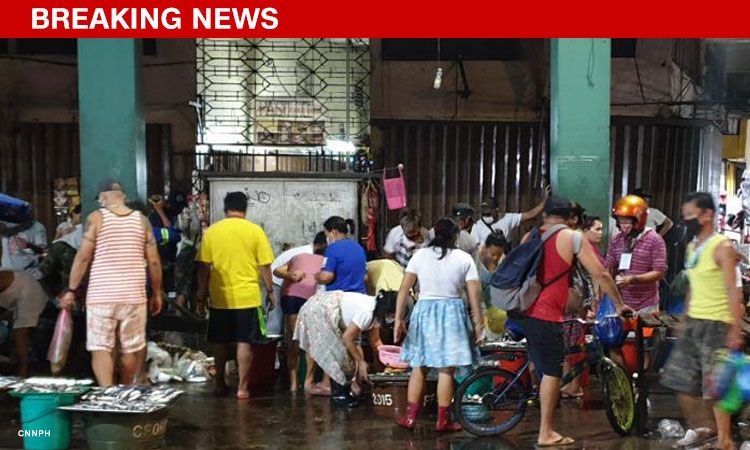 The quarantine level in the two areas will last until June 30.

Presidential Spokesperson Harry Roque said the only difference in the GCQ with "some restrictions" classification in Metro Manila and Bulacan is that gyms and indoor dining are allowed to operate at up to 30% of the seating capacity. He said it may be increased to 40% once they obtain a safety seal from the Trade Department.

Meanwhile, the provinces of Rizal, Laguna, and Cavite will remain under general community quarantine with "heightened restrictions" for the remainder of June.

The previous guidelines for areas under "GCQ with restrictions" limit seating capacity in indoor and outdoor dining establishments at 30% and 50%, respectively.

Religious activities, including weddings and wakes, are restricted to 30% capacity, with the local government given the option to increase the allowed level to 50%.

Personal care services not requiring removal of face masks are allowed at 30% capacity, with an additional 10% if the shop obtains a safety seal.

The Department of Health earlier warned against easing restrictions this early despite the continuously improving COVID-19 situation in the National Capital Region.

Undersecretary Maria Rosario Vergeire said the infections are still going up and healthcare capacity is dwindling outside NCR, Cavite, Laguna, Rizal, and Bulacan, and the area can easily go back to experiencing surges if restrictions are lifted hastily.

Here are the other areas in the country under GCQ until June 30:

Establishments that are allowed to operate in GCQ areas for up to 50% of its capacity are indoor sports venues, indoor and outdoor tourist attractions, museums, libraries, archives, galleries, personal care services (beauty salons, barber shops, nail spas), and venues for meetings, incentives, conferences, and exhibitions or MICE.

Meanwhile, starting on June 16, Roque said the government would have placed the most number of areas under the stricter modified enhanced community quarantine status since the start of lockdowns in the country.

All other areas in the country are under modified general community quarantine (MGCQ) status until June 30.