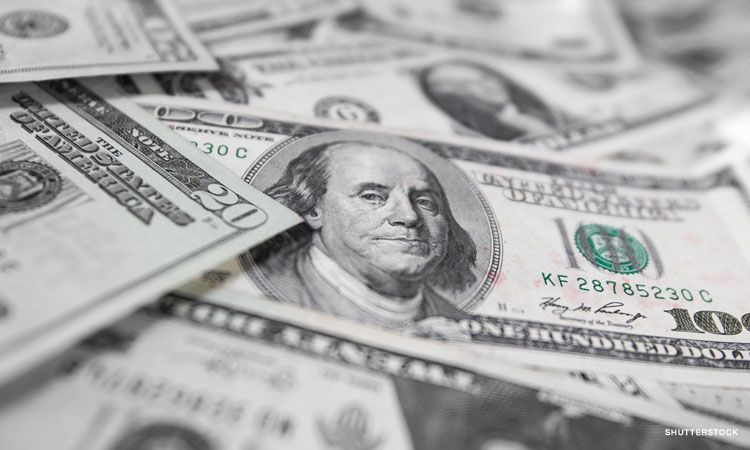 “March 2021 FDI increased on account of improved investor sentiment amid the gradual resumption of domestic activities, while adhering to the minimum health standards, and government efforts to accelerate the vaccination program,” said the central bank.

Debt instruments saw the biggest increase in capital placements, climbing to $380 million during the month from last year’s $45 million.

Investments in equity capital, meanwhile, rose to $349 million from the $229 million recorded in March 2020.

Most equity capital placements came from Singapore, Japan and the United States during the month, added the BSP. These investments were mainly funneled into the electricity, gas, steam and air conditioning industry along with manufacturing.

In March, most parts of the country were placed under modified general community (MGCQ), with the main economic hub Metro Manila put under the stricter GCQ during the month along with a few adjacent areas.

But the metro was placed under a tighter GCQ bubble along with nearby provinces Bulacan, Cavite, Laguna and Rizal — collectively known as National Capital Region Plus — starting March 22 to curb the surge in COVID-19 infections at the time. Quarantine restrictions were eventually escalated to further quash the spike in cases.