Galvez: PH economy can fully reopen with half of population vaccinated 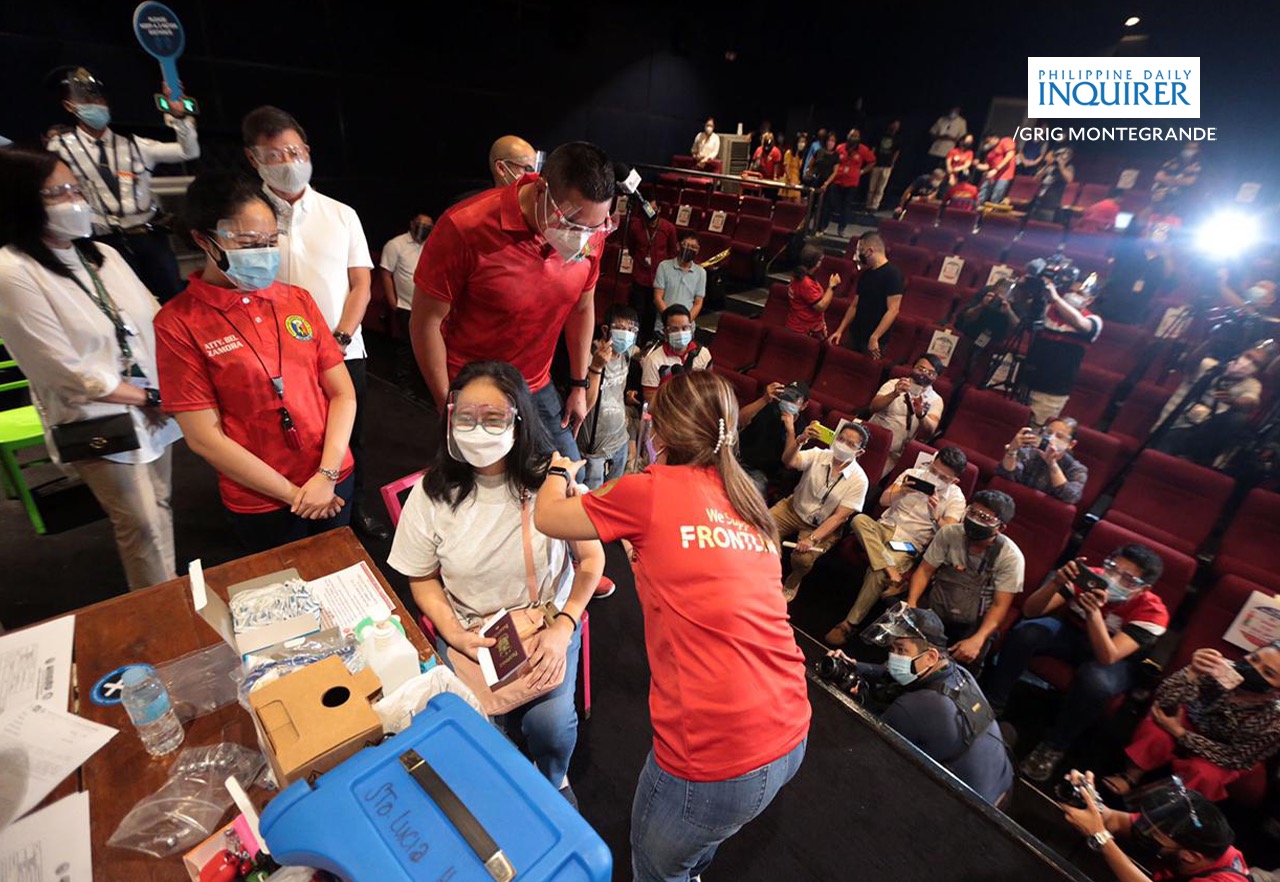 MANILA, Philippines — The country’s economy can fully reopen once half of the estimated 110 million population has been vaccinated against COVID-19, vaccine czar Carlito Galvez Jr. said Wednesday.

Citing experiences of the U.S., the United Kingdom, and Israel, Galvez said the COVID-19 cases in these countries significantly decreased after only vaccinating 30 percent of their respective populations.

(We will see that once we get the threshold of 30 percent, it’s already good, we can open up some restrictions.)

“And then 50 percent, we can open up fully yung economy natin,” he added.

(And once we reach 50 percent, we can fully open up our economy.)

Even so, Galvez expressed optimism that 70 percent of the Philippines’ population will be inoculated by the end of 2021.

“Still, ang target pa rin namin, kaya pa rin 70 percent of our population by end of the year,” he said.

(Still, our target remains that we can vaccinate 70 percent of our population by the end of 2021.)

As of May 31, over 3.9 million have already received their first dose while 1.2 million are already fully vaccinated or received two doses of the COVID-19 vaccine.