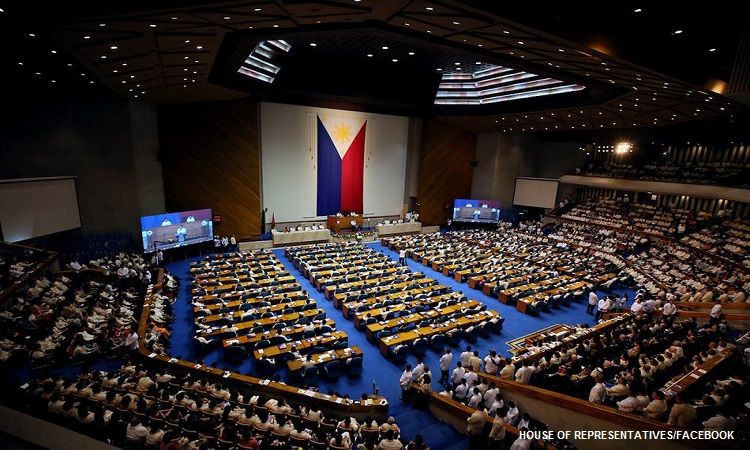 Metro Manila (CNN Philippines, June 1)— The House of Representatives adopted on third and final reading on Tuesday a resolution seeking to amend "restrictive" economic provisions of the Constitution.

The Resolution of Both Houses No. 2 was approved on a vote of 251-21 with two abstentions.

The resolution will be now transmitted to the Senate for its own consideration.

Senate President Tito Sotto has said the upper chamber may not have "enough time" to take a look into the proposal before session adjourns this week, noting that the resolution may be tackled after President Rodrigo Duterte's State of the Nation Address in July.

In a previous interview with CNN Philippines, Sotto also said he was "not convinced" the government needs charter change at this time. He said it may be easier to discuss the inclusion of the phrase through a regular legislation in Congress.

However, Velasco expressed hope the senators will "see the wisdom in this measure."

"Our intention then, as now, was purely to help our country rise above this pandemic through liberalizing the restrictive economic provisions in the Constitution that have long prevented us from becoming fully competitive with our Asian neighbors," Velasco said in a statement.