GCQ in NCR Plus extended, 14 areas under MECQ until June 15 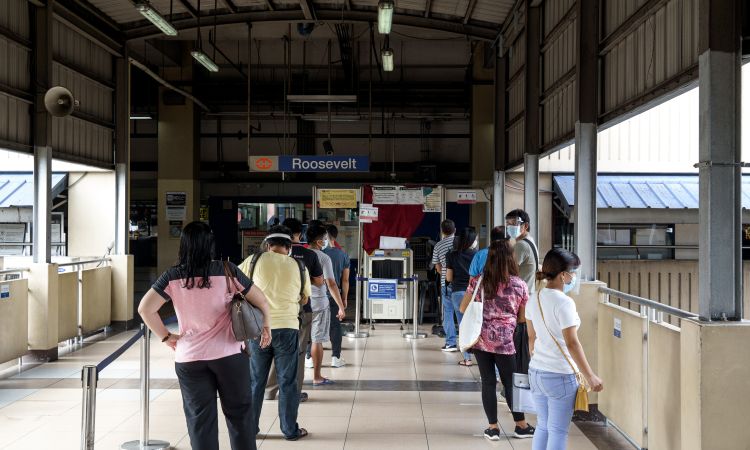 Metro Manila (CNN Philippines, May 31) — The current restrictions in Metro Manila and four nearby provinces will remain in place for two more weeks, after the government announced on Monday the extension of the general community quarantine "with restrictions" in these areas.

“President Rodrigo Roa Duterte on Monday, May 31, 2021, approved the recommendation of the Inter-Agency Task Force (IATF) to extend the General Community Quarantine (GCQ) in the National Capital Region, Bulacan, Cavite, Laguna and Rizal, or NCR Plus, starting June 1 until June 15, 2021,” Presidential spokesperson Harry Roque said in a statement.

Prior to this announcement, Duterte said in his weekly address that "GCQ with restrictions" will be observed until June 30 in NCR Plus. Roque later clarified that this will only be until June 15.

“Some restrictions, however, shall still be in place in NCR Plus limiting the capacities of certain industries,” Roque added.

Malacañang did not expound on the difference between "GCQ with restrictions" and the previous "GCQ with heightened restrictions."

According to the Department of Health, NCR Plus is not yet considered to be in a "safe zone," as the rate of decline in infections has been slower in recent weeks.

The rest of the country will be under modified GCQ for the whole month.

The DOH has warned of gradual and sustained increase in cases in Visayas and Mindanao. Health Department spokesperson Maria Rosario Vergeire said the healthcare utilization rates in several regions in both areas are already nearing the high-risk level.