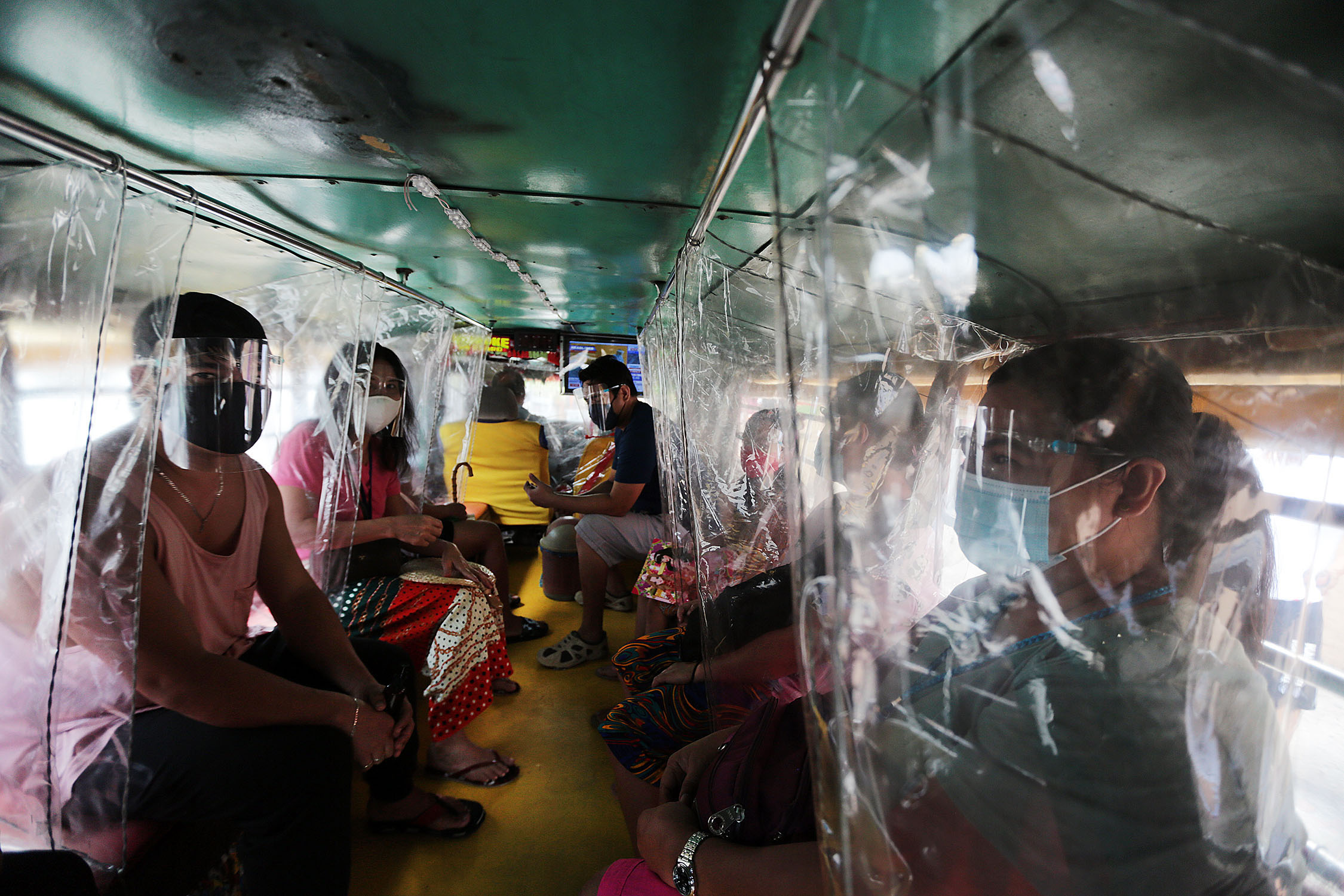 MANILA, Philippines — The OCTA Research has recommended an extension of the general community quarantine (GCQ) in the NCR Plus bubble even as Metro Manila saw a decline of new daily COVID-19 cases to a little over 1,000 — about the same figure reported before the surge of cases in April.

For Dr. Guido David of the OCTA Research, it does not seem to be the right time yet for the NCR Plus bubble to ease to modified GCQ in June, given the still high number of new COVID-19 cases. He said the GCQ should be extended for two more weeks.

“While we believe we can relax restrictions, we think we should try to retain the GCQ at this time because the cases are still significant,” David said in an online press briefing Wednesday.

“We want to avoid situations wherein people become very complacent because they feel that the situation has improved significantly, that there are no more cases when in fact there are still cases,” he added.

David also noted that in February, Metro Manila was already under GCQ with an average 400 new daily confirmed cases.

However, David said the “heightened restrictions” under the present GCQ in the NCR Plus, which covers Metro Manila, Cavite, Rizal, Laguna and Bulacan, can now be relaxed.

“We can add capacity. Especially for business establishments that have been very responsible in following protocols, I think it would not be fair to keep the same restrictions since they have been following protocol and making sure they are taking the steps necessary to make sure that outbreaks don’t happen,” he pointed out.

Nevertheless, he said the government should look out for social gatherings that could be super-spreader events for coronavirus.

According to David, the average number of new daily cases in Metro Manila in the past seven days has decreased to 1,099, a number that he noted is about the same as the figure reported at the beginning of March.

Meanwhile, NCR’s reproduction number, or the average number of people infected by one COVID-19 case, is currently at 0.53.

But even with the decreasing COVID-19 cases, the OCTA fellow reminded the public that Metro Manila will always be at risk for another surge, especially in view of more transmissible variants of the SARS-CoV-2 virus that causes the disease.

“We don’t know when this may happen. Variants come in. There are new variants arising in the world. Complacency may lead to another surge at this point in time,” he added.