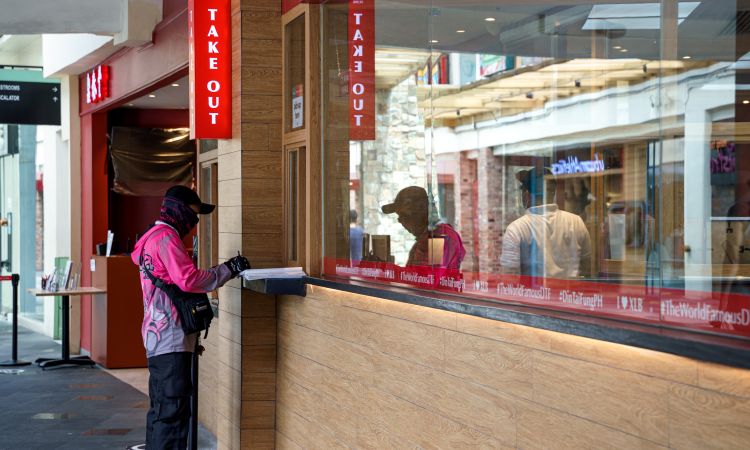 Metro Manila (CNN Philippines, April 12) — The national government on Monday released the list of essential economic workers that will be prioritized in the COVID-19 vaccination program.

National Economic and Development Authority Undersecretary Rose Edillion presented the subgroups under the A4 priority group. They will be vaccinated after the ongoing inoculation of senior citizens and people with co-morbidities.

Conspicuously absent from the list are media workers, a change from previous lists of priority sectors.

The subgroups under A4 priority are as follows:

A4.1 - commuter transport (land, air, and sea), including logistics

A4.2 - frontline government workers in the justice, security, transport, and social protection sectors

A4.4 - Workers in manufacturing for food, beverage, medical, and pharmaceutical products

A4.5 - Frontliner workers in food retail, including food service delivery

A4.7 - Frontline workers in financial services

A4.9 - Frontliner workers in hotels and accommodation

A4.12 Security guards and personnel assigned in establishments, offices, agencies, and organizations

A4.13 - OFWs not classified above and scheduled for deployment within 2 months

NEDA eyes the rollout of the A4 vaccination by May as the "best-case scenario," but it could be pushed further to August due to scarce global vaccine supply, Edillion said.

Media personnel, even those working in the field, are not included in the next batch of group to be vaccinated despite the nature of their work.

Health Undersecretary Maria Rosario Vergeire said workers in the media will be included after the vaccination of A5 or indigent population and other sectors.

"Media would be part of B classification already, together with the other workers in our society," she said.

Edillion said media organizations can appeal the decision before the Inter-Agency Task Force.

[Translation: We included those who cannot have their own bubble, who cannot work from home, those types of sectors. IATF will have the final say.]

The Health Department urged companies and agencies to start issuing Certificate of A4 Eligibility to prevent delays once the rollout for the A4 group begins. The certificates have to be signed by the owner of the company or the head of the Human Resources unit. They are also encouraged to provide logistics support, such as the transportation of the personnel.