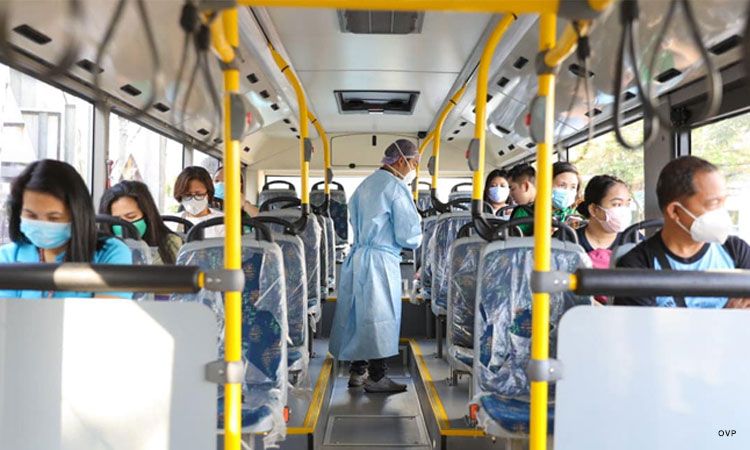 Metro Manila (CNN Philippines, April 10) — Some cities in Metro Manila are now witnessing a "downward" trend in COVID-19 cases amid the implementation of hard lockdown in the NCR Plus, an OCTA Research fellow said Saturday.

David said the group recorded a huge improvement in the reproduction rate in the National Capital Region as it dropped to 1.23 from 1.88 before the enhanced community quarantine.

If the reproduction number falls to less than 1, cases will further decrease.

The ECQ in Metro Manila, Bulacan, Cavite, Laguna, and Rizal was earlier extended for at least one more week, or until tomorrow, April 11.

On Monday, David said based on projections, the country could have a million COVID-19 cases before April ends.

The first week of the hard lockdown over NCR Plus brought slight improvements, but the country will still record 11,000 to 12,000 daily new COVID-19 cases "for the next week or so," he added.

He explained the country will first see a decrease in the upward trend before it could achieve the downward trend.