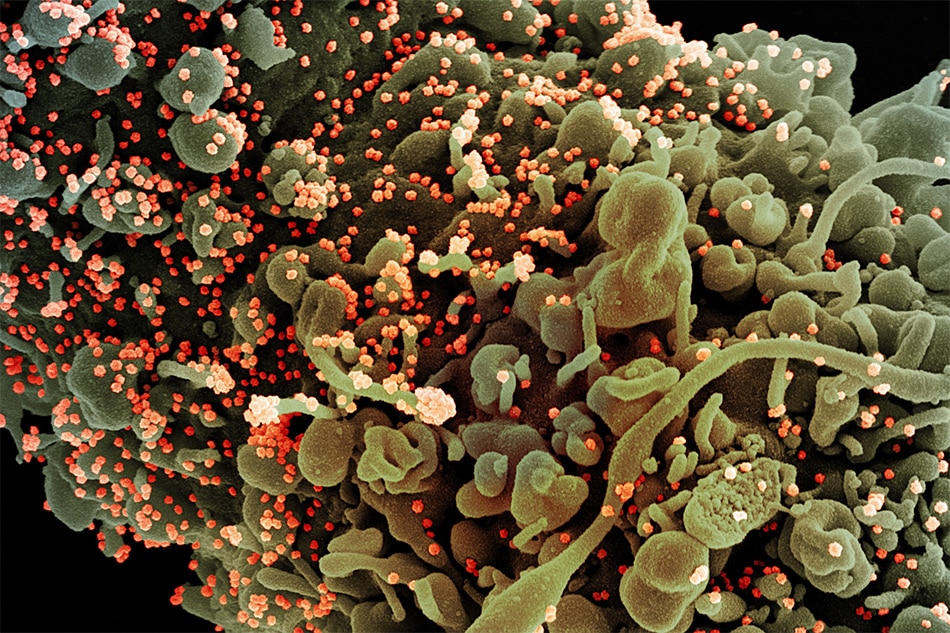 MANILA — The Department of Health on Monday confirmed that more transmissible COVID-19 variants have already been detected in all Metro Manila cities but it would be up to the World Health Organization to declare whether there is already community transmission of variants in the Philippines.

Despite the presence of the variants in all Metro Manila cities, Vergeire said they would still have to consult with the World Health Organization.

“Kailangan natin i-confer sa WHO if indeed community transmission of these variants are present already,” she said.

(We have to confer with the WHO if there is indeed community transmission of these variants.)

“Yes the variants are here and yes it has contributed to the increase in the number of cases kung paano bumilis sya. But aside from that, let us remember hindi lang 'yun ang naging factor natin. Kailangan nating balikan ang root cause of the factor. And that would be 'yung ating compliance sa health protocols and of course some institutional gaps na meron tayo,” the health official pointed out.

(Yes the variants are here and yes it has contributed to the increase in the number of cases, of how fast it spread. But aside from that, let us remember that is not the only factor. We have to go back to the root cause. And that would be our compliance to health protocols and of course some institutional gaps that we have.)

Last March 17, the DOH said that among the 17 cities in the National Capital Region, 13 have the UK variant and 8 have the South African variant.

Before that, a DOH official said that if the variants become dominant among new cases, infections may rise by up to 28 times.

The P.3 variant was first detected in the Philippines but has yet to be declared a variant of concern. It has similar mutations to the UK and South African variants but experts said it has yet to be seen if the combination of mutations present in the P.3 can really make it more transmissible or affect the efficacy of vaccines.

In the past weeks, new COVID-19 cases in the Philippines, especially in Metro Manila have significantly increased and even reached an all-time high of 7,999 on March 20.