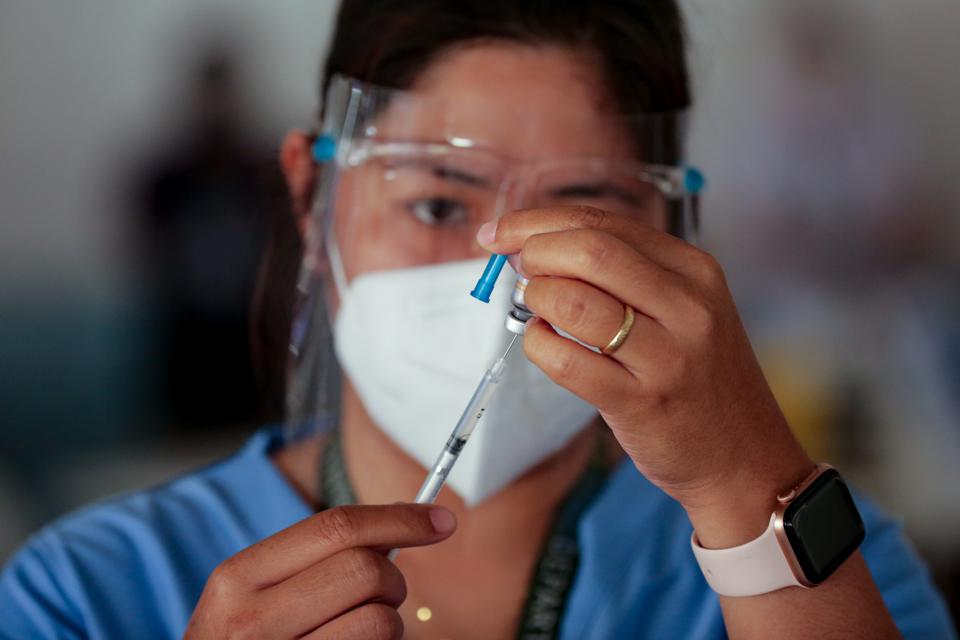 A new SARS-CoV-2 variant has emerged once again, this time in the Philippines. The new variant bears a resemblance to the recently discovered Japanese variant (B.1.1.248) and the infamous Brazilian variant (P.1), known for its dangerous immune-escape capabilities. B.1.1.248 and the Philippine Variant (P.3) seem to be second and third-generation descendants of P.1. Here, we will detail the similarities that P.3 shares with its virological ancestors and other variants, as well as the unique mutations added to the genome.

First discovered in the Central Visayas region, researchers analyzed 33 samples from the University of the Philippines collected from late January to early February 2021. Their genome sequencing efforts and following report denote 13 lineage-defining mutations, which likely have serious biological significance. Among these mutations are several shared by B.1.1.248 and P.1. These variants could be a blueprint for the biological implications of the P.3 mutations.

We see several mutations that the novice virologist keeping up with variants should find familiar within the spike protein. The most widespread is at position 614 (D614G), which emerged in late spring and early summer. This mutation resulted in increased transmissibility, which was one of the drivers behind the summer proliferation of SARS-CoV-2.

Following in prevalence are point mutations at placements 484 (E484K), 501 (N501Y), and 1176 (P1176F). The mutations E484K and N501Y are seen in the P.1 and B.1.1.248 and many other strains, but P1176F is exclusive to the Japanese variant. Studies have shown the P.1 is highly resistant to neutralizing antibodies, whether from vaccines or natural infection. Mutations to the receptor-binding domain, the mechanism which connects to the ACE2 receptor of the human cell, likely drive this resistance.The mutation P1176F was seemingly unique to B.1.1.248 until the discovery of P.3. The mutation is located between heptad repeats one and two. The heptad repeats provide structure to the spike protein. One study, which tested different antibodies on different sections of the spike protein, found substantial neutralizing activities in region 1029 to 1192, of which 1176 falls. This suggests this region of the spike carries neutralizing epitopes and is vital for virus entry to host cells. A mutation to this placement may bolster resistance to neutralization, making these variants all the more resistant to antibodies.


The P.3 variant additionally contains unique spike mutations, notably at placements 1092 (E1092K) and 1101 (H1101Y). These fall in the same region as P1176F and may contribute to further neutralization escape. P.3 also carries three deletions (141-143) and a point mutation at placement 94 (S94F). These mutations fall in the N-terminal domain. This highly antigenic structure is the target of a number of antibodies. The figure below models all mutations to the spike protein in the P.3 variant. Altogether, these mutations may bolster immune evasion even further, creating a formidable challenge for naturally developed antibodies from previous infections and the current generation of vaccines.

External to the spike protein, we again see many shared and unique mutations. In conjunction with D614G, a mutation to non-structural protein 12 (P323L) is widely dispersed among different variants. It likely enhances the capabilities of the polymerase, which is the mechanism that oversees viral replication. In NSP13, there are three unique mutations affecting the helicase, which aids in the replication process. These mutations likely also enhance this process, perhaps leading to increased viral load within the host body.

Further mutations to the nucleocapsid protein and open reading frame eight likely increase the virus’s virulence, as similar mutations have been seen in other variants. The collection of mutations to the whole genome can be seen in the figure below.

This example goes to show the flexibility and extent of variant capabilities. Vaccines currently in distribution are much less capable of garnering neutralization in the South African and Brazilian strains. Recently released data on the Astrazeneca vaccine indicate neutralization efficacy of only 10%. This is notable as the Brazilian, Japanese, and now Philippine variants all bear significant commonality with the South African variant. There is a substantial possibility that the vaccine would struggle with these other variants as well.

Development of new vaccines to cater to these variants is already underway. However, who is to say that those second-generation vaccines will be capable of neutralizing the Japanese or Philippine variant? Perhaps then a third-generation vaccine will be developed, and the game of whack-a-mole continues.

What these variants and others around the world are underlining is the importance of not only accelerating vaccination distribution today, but also ramping up second and third-generation vaccines that will be stronger, act longer, and cover broader in their protection spectrum.