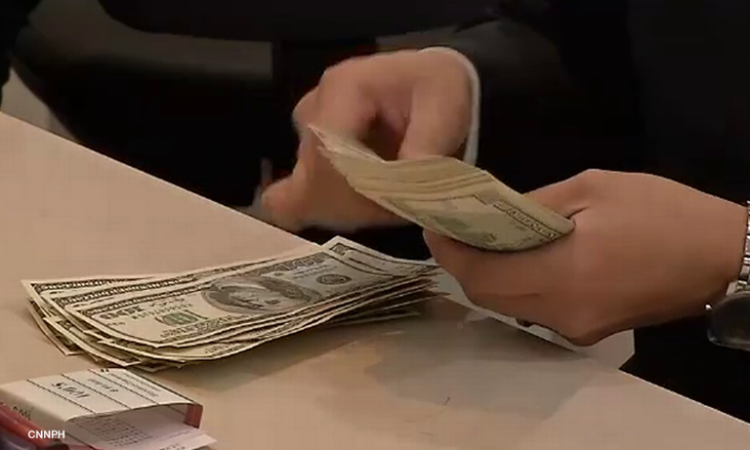 Metro Manila (CNN Philippines, March 10) — Foreign direct investments dwindled to $6.5 billion in 2020, down by nearly 25% from the year prior, the Bangko Sentral ng Pilipinas reported.

"The disruptive impact of the pandemic on global supply chains and the weak business outlook adversely affected investor decisions in 2020," the BSP said in a statement Wednesday.

FDI inflows have been logging a year-on-year contraction since September. This December, investments from overseas hit $509 million, plunging by 62.6% from the same month the previous year. The BSP attributed the annual decline "mainly to base effects given significantly large inflows from net investments in equity capital and debt instruments in December 2019."

Investments in equity capital were hit hardest across instruments for the entire 2020, contracting by 35.7% to $1.5 billion from the $2.3 billion logged a year ago.

Foreigners placed less funds into debt instruments for the year, with investments settling at $4.1 billion, 22% smaller than the $5.2 billion tallied by the end of 2019.

Most equity capital placements for 2020 hailed from Japan, the Netherlands, the United States and Singapore, and were funneled into manufacturing, real estate and financial and insurance industries.

2020's full-year FDI performance differs to what the United Nations Conference on Trade and Development (UNCTAD) previously reported as the Philippines "bucking the trend" of inflow contraction observed across Southeast Asia, saying its foreign investments grew by 29% to $6.4 million. https://cnnphilippines.com/business/2021/1/26/PH-sole-FDI-growth-2020-Southeast-Asia-pandemic.html

Ricafort said FDIs could pick up in the coming months with the expected further reopening of the local economy, along with record-low interest rates and the possible signing of the Corporate Recovery and Tax Incentives for Enterprises (CREATE) bill into law.

The measure, which mainly aims to improve fiscal incentives and lower corporate income taxes, could provide foreign investors more certainty and encourage them to bring more capital into the country.

FDIs are a key source of employment for Filipinos, with more capital placements generating additional job opportunities for them.