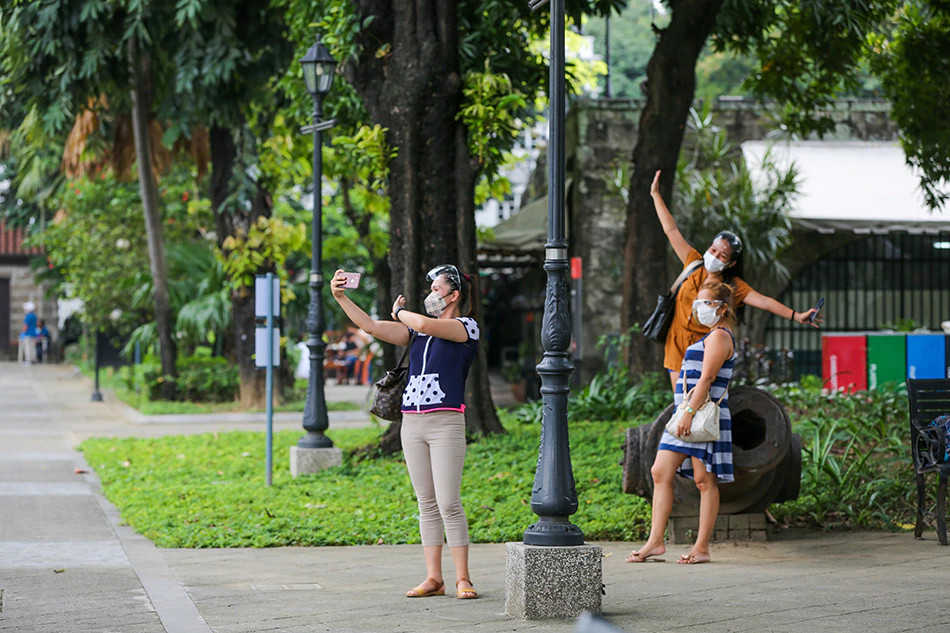 MANILA — President Rodrigo Duterte on Monday rejected the proposal to place the country under modified general community quarantine (MGCQ) until the country's COVID-19 vaccination program has started, his spokesman said.

"The Chief Executive recognizes the importance of re-opening the economy and its impact on people's livelihoods. However, the President gives higher premium to public health and safety," Harry Roque said.

Duterte "wants vaccination to start the soonest possible time in order to ease the community quarantine," he added.

Nine of 17 mayors in the capital region earlier backed a shift to MGCQ by March, which marks a year since the country was first placed under quarantine.

Metro Manila, which accounts for about a third of the country's gross domestic product, has been under GCQ since August 2020, with stricter lockdowns enforced in earlier months as COVID-19 infections rose.

The Philippines has so far recorded 563,456 coronavirus infections, which have stopped the economy from fully reopening.

The country has yet to receive any COVID-19 shot, with which it hoped to launch its vaccination drive this month, and cover up to 70 million people or two-thirds of the population through the year.

Further delays could derail economic recovery after the country's worst contraction on record last year, when it slumped 9.5 percent, the biggest decline in Southeast Asia.

Health Secretary Francisco Duque III earlier in the day said he believes local government units (LGU) have the capacity to deal with the proposed shift to a more lenient MGCQ amid the lingering COVID-19 pandemic.

(But more important is their ability to impose localized lockdowns.)

The health chief said it is no longer advisable to lockdown cities in their entirety. Instead, lockdowns should be localized, focusing on specific sitios within barangays or on specific streets and compounds.

Such localized lockdown is currently being done in Pasay City, which has seen an increase in COVID-19 cases in the past days.

Duque said local government have dealt with COVID-19 for a year and that they already know what must be done to curb the spread of the disease in their areas.

Last week, the National Economic and Development Authority head suggested the shift to MGCQ for the whole country to address poverty and unemployment.

While this was backed by some officials, the proposal was questioned by Vice President Leni Robredo and some Metro Manila mayors who asked that the shift be more gradual.

During the past days, new COVID-19 cases from the NCR have again reached an average of at least 500 a day, which was last observed before the holiday season.

Besides Pasay, other Metro Manila cities seeing a significant increase in COVID-19 cases are Malabon and Las Piñas, according to the OCTA Research Group.

— With a report from Reuters