IATF allows entry of more foreigners to PH, except tourists 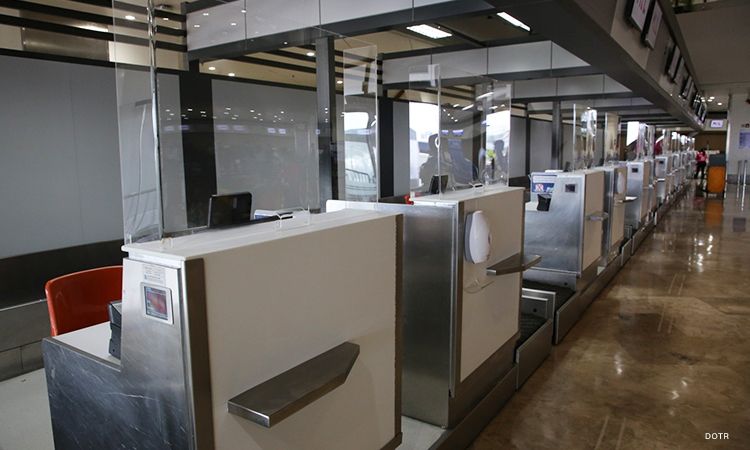 A previous IATF rule that limits foreigners who can travel to the Philippines to those who have been issued visas as of March 20, 2020, subject to quarantine and testing requirements, has been changed, he added.

[Translation: Among the policies amended by the IATF is IATF Resolution No. 98, wherein they removed the reckoning period of March 16, 2020 for foreign nationals allowed to enter the Philippines.]

Holders of Special Residents and Retirees Visa and Section 9(A) visa for diplomats are among those allowed to come to the Philippines. The full list of foreigners who can enter the country can be found here.

[Translation: As far as I know, tourists are still not permitted to come here although this is on a case-to-case basis. They can apply for exemption.]