Only 3 out of 10 Metro Manila residents willing to be vaccinated against COVID-19: DILG 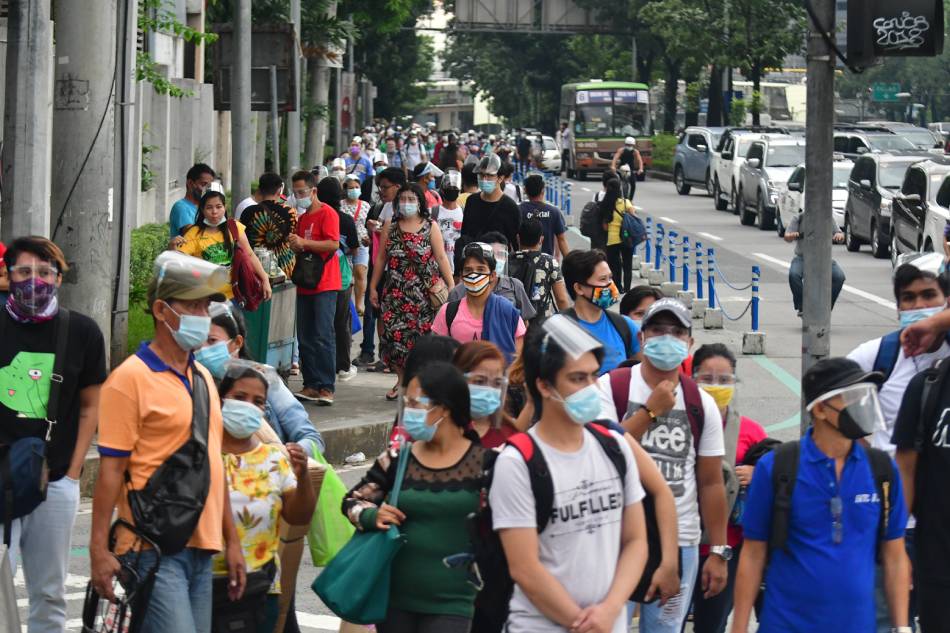 MANILA - Only 3 out of 10 individuals in Metro Manila are willing to be vaccinated against COVID-19, the Department of Interior and Local Government (DILG) bared Sunday.

According to DILG Undersecretary Epimaco Densing III, a survey conducted by the department showed 20 to 30 percent of the capital region's residents affirmed their consent to be inoculated against the deadly disease.

This is much lower than the DILG's target of immunizing at least 80 percent of Metro Manila residents.

Densing however said government won't force the public to get their jabs, but it will double its efforts to encourage them.

(We continue to make rounds in Metro Manila, Calabarzon. Next week we will also go to Mindanao, to Davao City to explain to the public the importance of vaccination.)

An online survey conducted by University of Santo Tomas professors and students had also showed only 55.9 percent of their 15,651 respondents are willing to be vaccinated.

The open access online survey, conducted by the UST-CoVAX research team from January 16 to 30, 2021 and posted on several social media platforms in both Filipino and English forms, was answered by Filipinos from all 17 regions in the country.

The Philippines' vaccination program is expected to begin this February, either in the third or fourth week.

Government has yet to announce when the vaccines will arrive from the COVAX Facility, an initiative that ensures equitable access to COVID-19 shots.

Vaccine czar Sec. Carlito Galvez Jr. earlier said he was hoping that an initial batch of 117,000 doses manufactured by Pfizer-BioNTech will arrive on Feb. 15.

(For example, Feb. 15 is our indicative date, but that is not yet final. We can still slide to the third week. We have [to finish] a lot of requirements and paperwork to comply.)