Business leaders prod govt to give new round of ‘ayuda’ 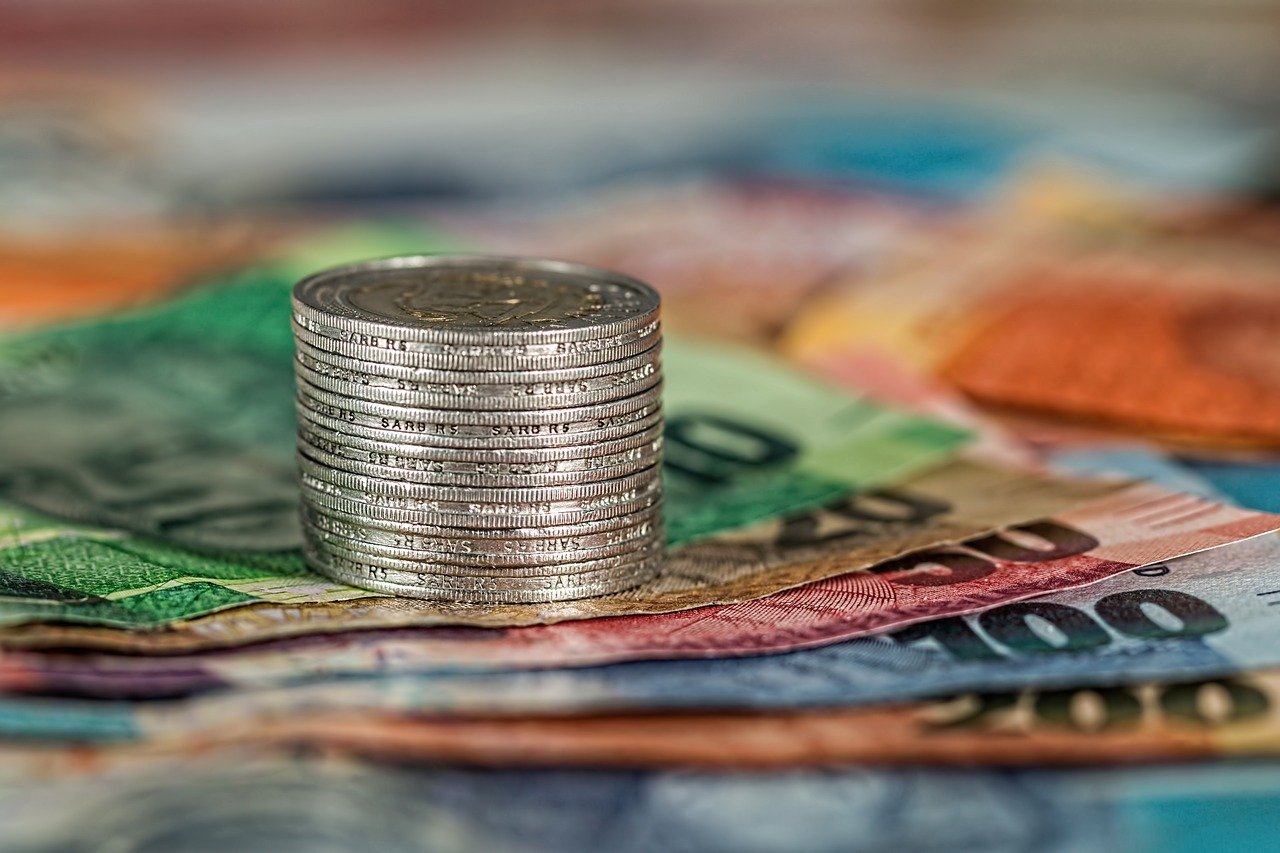 THE government may need to distribute another round of social amelioration to poor families to improve consumption, or else they would fail to keep up with the surge in food prices, business leaders pitched on Sunday.

Industry leaders polled by the BusinessMirror called on policymakers to roll out another round of stimulus funds to subsidize the poor’s purchase of their basic needs, particularly food. Likewise, they said the government needs to reopen the economy to near full capacity to allow workers to return to their respective jobs.

Without these moves, they warned the country may fall into stagflation as cautioned by experts and lawmakers following the release of official data reporting the economy’s decline last year of 9.5 percent and inflationary spike in January to 4.2 percent.

The External Relations Department of the International Monetary Fund in 1976 defined stagflation as “the coincidence of large wage and price increases with reduced [economic] activity.”

For George T. Barcelon, private sector representative at the Legislative Executive Development Advisory Council, the country can avoid sinking into a stagflation by extending direct cash to the poorest of the poor. He argued this would work both ways for the government, by increasing the buying power of consumers, and allowing them to cope with the cost increases.

“The government has to roll out another round of ‘ayuda,’ or SAP [social amelioration program]. It’s obvious the poor can no longer take the heat of the price increases. If the government sees there is a need for a proper action to take, it has to issue another round of SAP,” Barcelon told the BusinessMirror.

The government at the height of the lockdown measures last year distributed stimulus funds of up to P8,000 to families affected by the mobility restrictions. Barcelon proposed allocating P100 billion in the third Bayanihan to Recover as One Act, which is awaiting action in Congress, to be handed out to the poorest of the poor.

Barcelon said the priority in the first quarter should be to avoid a double digit contraction in GDP performance, and this can be avoided by making sure consumption would at least rebound from January to March.

Further, the industry leader explained it’s no longer enough that the government is providing the micro, small and medium enterprises (MSMEs) with loans to refresh their capital. He said loans extended to MSMEs would eventually run out; the long term solution, he suggested, is boosting the purchasing power of buyers.

“MSMEs are closing down because they are losing the market. Consumption is weak. You can help the MSMEs by stimulating the economy, and you do that by removing the restrictions first, and giving money to the buyers second,” Barcelon told the BusinessMirror.

Sergio R. Ortiz-Luis Jr., president of the Philippine Exporters Confederation Inc., insisted on the business sector’s plea to reopen the economy to its full capacity. As much as the unemployment figures are improving, he said millions of Filipinos remain jobless in a time of economic decline, and this thwarts the country’s chances of bouncing back this year.

Based on the Labor Force Survey, the jobless rate in October jumped to 8.7 percent, from 4.6 percent during the same month last year.

However, this is the lowest figure recorded since April of last year, when the unemployment rate shot up to 17.6 percent on the shutdown of Luzon due to the contagion. As of October, at least 3.8 million Filipinos are unemployed, most of them situated in Metro Manila, Ilocos Region and Southern Tagalog.

“The improvement is there, but much needs to be done. The reopening should be carried out in rapid succession to reverse our losses last year,” Ortiz-Luis said. “Even in employment, our figures are improving compared to the height of the Covid lockdowns, but millions have yet to return to work because the government is failing in its balancing job.”

Ortiz-Luis criticized policymakers for the numerous times they failed to communicate in terms of decision making. He cited, for one, the resolution to lower the minimum age restriction in areas under modified general community quarantine, which was later on recalled by President Duterte on concerns that it may cause the spread of the new Covid-19 variant.

Florian Gottein, executive director for the European Chamber of Commerce of the Philippines, added the government should abandon, for now, its preference for foreign loans and state funds in financing its social programs, and must involve private firms in expediting the construction of public infrastructure.

“As state resources are currently stretched, it is indeed high time for a strengthened public and private partnership in various areas such as infrastructure,” Gottein said. “Furthermore, smooth and speedy rollout of the immunization program is also critical in stabilizing the current situation, and in ensuring that the majority of sectors are up and running again on all cylinders.”

Marikina Rep. Stella Luz A. Quimbo has warned the economy may sink into stagflation as seen in its decline of 9.5 percent last year combined with the burst in food prices, especially on pork and chicken, in January. Quimbo proposed passing a third Bayanihan law that would allocate funds to farmers, hog growers and livestock producers to keep prices and supply steady.