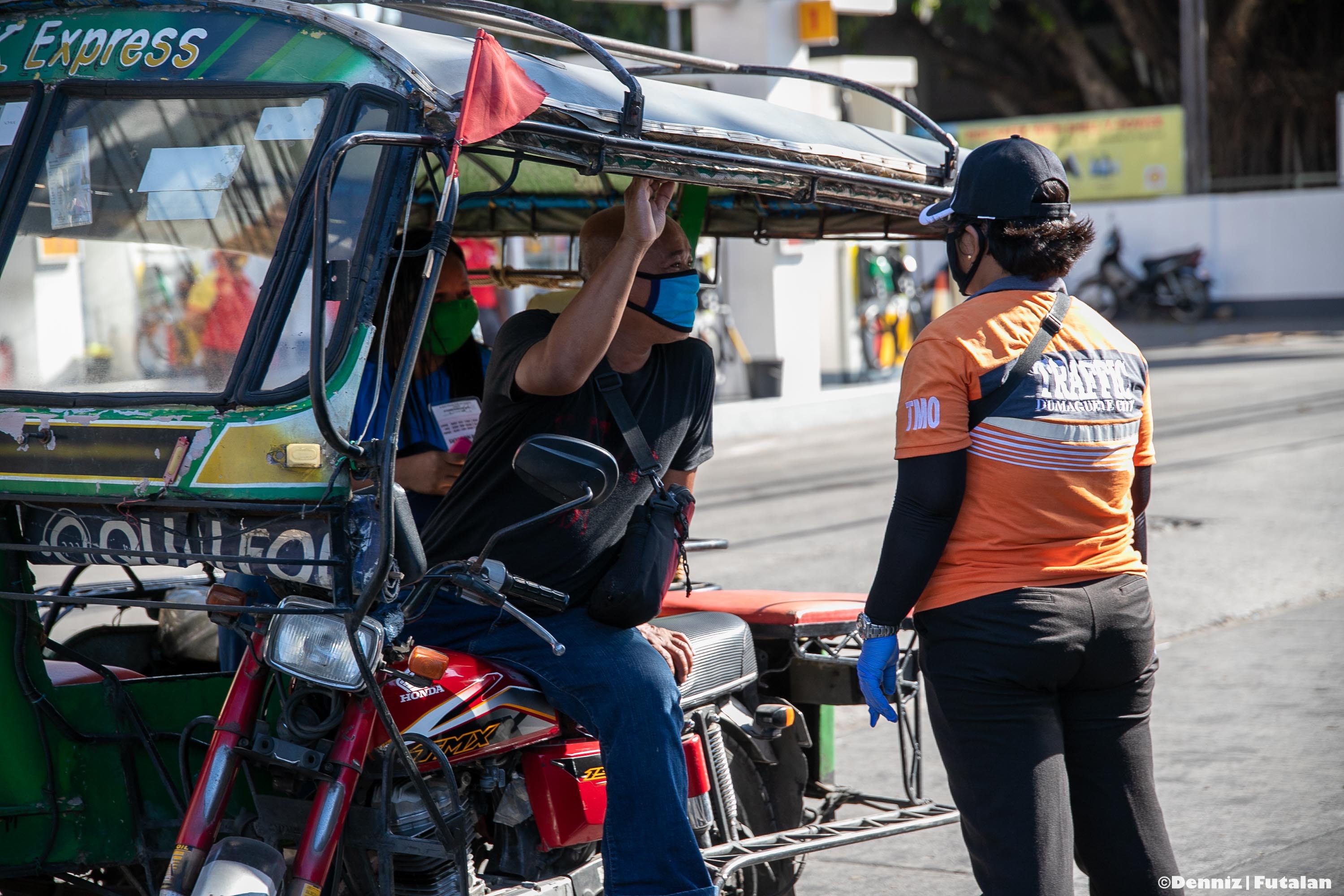 Despite the pandemic keeping kids at home, the Stay Bright project of the Automobile Asso­ciation Philippines (AAP) will be expanded, thanks to Pilipinas Shell's adoption of the projectunder its BiyaHero Campaign.

In Pilipinas Shell's BiyaHe­ro Campaign, AAP's Stay Bright project is transformed into the "Kids! Stay Bright" initiative where the objective is to increase awareness among school chil­dren on proper road conduct and thereby develop a culture of safe­ty at an early stage.

Under this initiative, Shell and AAP plan to launch a Road Safe­ty Camp, a Teachers' Mentoring Program and School Services Ori­entation. Additionally, part of the plan is to integrate road safety in the school curriculum.

"AAP is now in the process of drafting a module for the 'Kids! Stay Bright' program for the De­partment of Education's approv­al," AAP Advocacies Manager Cynthia Reyes said.

Other initiatives under the BiyaHero Campaign will target women drivers and motorcycle riders.

In 2019, Shell launched the BiyaHero Campaign in partner­ship with the European Chamber of Commerce of the Philippines (ECCP), the AAP and the Philip­pine Global Road Safety Part­nership (PGRSP). The campaign advocates for more cooperation between the private and public sectors in making the nation's roads safer for Filipinos.

AAP was a part of BiyaHero's initial efforts in introducing safe driving practices and road safe­ty for children in some commu­nities in Batangas. Shell chose Mandaluyong City as the pilot city for the campaign, but plans to expand to other cities for a na­tionwide movement promoting road safety.

AAP's Stay Bright project, which is now part of the BiyaHe­ro Campaign, started in 2018 with the purpose of teaching school children about the importance of being visible on the road. It in­cluded teaching community of­ficials and tricycle drivers about their role in ensuring that roads are safe for kids.

AAP has reached over 3,000 elementary school children and 500 community officials and tricycle drivers in Lipa, Batan­gas with this project. In Man­daluyong Elementary School, AAP taught more than 600 kids in partnership with Fundacion Mapfre.

In the "Kids! Stay Bright" ini­tiative, AAP and Pilipinas Shell will be giving students free #3500Lives T-­shirts, reflector­ized zipper pulls with whistles for their schoolbags, and road safety flyers. However, instead of face ­to ­face road safety lectures, the interaction with the school children and teachers will be done virtually.