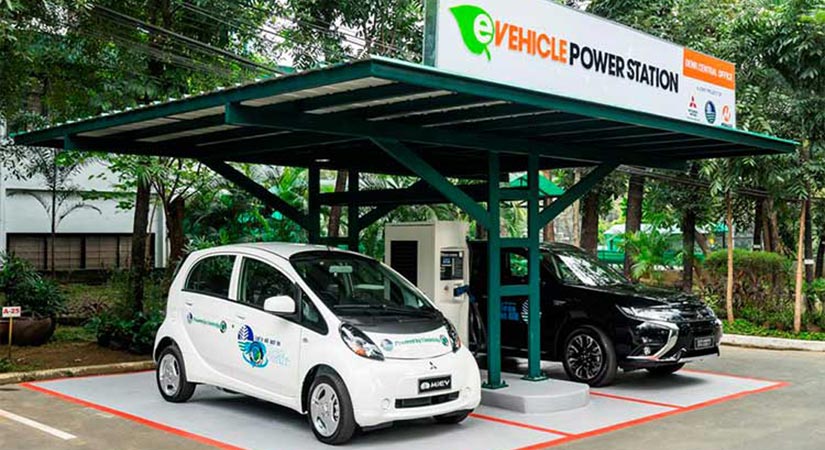 THE Department of Trade and Industry (DTI) views electric vehicle manufacturing as a possible area where the Philippines could enjoy a competitive advantage within a 15-country trade bloc which Manila joined last year.

The Philippines must carve out a niche within the bloc where it enjoys an advantage distinct from those enjoyed by other members, Trade Assistant Secretary Allan B. Gepty said at a European Chamber of Commerce of the Philippines event on Wednesday.

“In a way, some ASEAN member states already have advantages in certain sectors. I can mention, for example, automobiles in the case of Indonesia and Thailand,” Mr. Gepty said.

“The more specific question is: in what segment of the market shall we focus on? Because we have also strengths in automotive. So perhaps we can concentrate on e-vehicles.”

He said the Philippines has a strong electronics sector, which is part of the e-vehicle supply chain.

“This is something that we have to strategically weigh and analyze.”

The Philippines is also in talks with Indonesia and Vietnam to develop some “key industries” collaboratively, he added.

Beyond tariff reductions in the trade of goods, Mr. Gepty said that he hopes the agreement can help increase foreign direct investment.

“Other trading partners who are not… parties to this trade agreement… can also benefit from this huge free trade deal because they can locate here in the Philippines, make the country their manufacturing and research and development hub… manufacture their products here and export the same to the region.”

United Nations Conference on Trade and Development Senior Economist Rashmi Banga has criticized the deal, saying that a potential surge in imports could far outweigh the potential export value for the Philippines.

The DTI aims to ratify and secure Senate concurrence on the trade deal this year, in order to complete the accession process before the 2022 elections. RCEP becomes effective 60 days after six ASEAN member states and three other signatory states submit their instruments of ratification approval.

A road map developed by the Trade department and EV Association of the Philippines has set a target for electric vehicles to grab a 21% share of the car fleet in the Philippines by 2030.