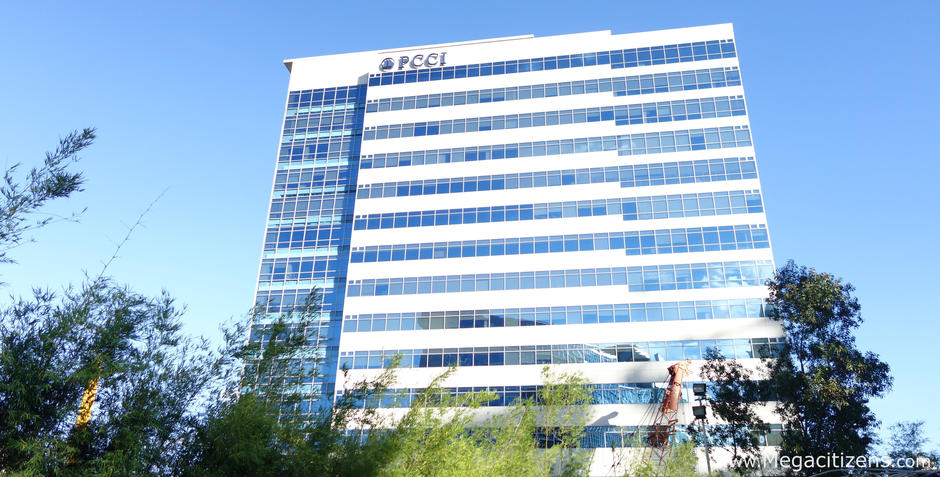 The ECCP emphasized that it is supporting the country’s lawmakers in pushing reforms in the country’s supreme law if it facilitates greater trade and investments crucial to post-pandemic recovery.

Three of the country’s major business organizations have expressed support to the proposed amendments on the economic provisions of the 1987 Philippine Constitution but they reiterated that Congress should prioritize pending bills that would primarily push the country’s economic recovery before pushing for Charter change (Cha-cha).

The ECCP emphasized that it is supporting the country’s lawmakers in pushing reforms in the country’s supreme law “if it facilitates greater trade and investments crucial to post-pandemic recovery.”

“We remain committed to working closely with the government and other stakeholders in formulating policies necessary to put the country’s growth story back on track and further increase its global competitiveness,” Francis said.

He, however, cited “in case of time constraints, the ECCP continues to push for the passage of pending economic measures which will help open up further restrictions on foreign investments especially in major investment areas and activities such as retail and construction.”

Newly-elected FINEX president Francis Lim, meanwhile, expressed that although his group agrees that the economic provisions of the Constitution must be amended to make the country a more attractive investment destination, it should be done some other time.

“Having said that, we strongly oppose any initiative at this time to amend the Constitution. It is akin to undertaking house renovation while the family struggles to pay for the food, basic education, hospitalization expenses, and other basic necessities badly needed by the family,” Lim said

Lim, also formerly the president of the Management Association of the Philippines (MAP), highlighted that “there are low hanging fruits which Congress can focus on to help the country successfully emerge from the pandemic and make it more attractive to investors.”

“For example, still pending for enactment into law are the CREATE and the Government Financial Institutions Unified Initiatives to Distressed Enterprises for Economic Recovery (GUIDE). There are also efforts to put in place a new stimulus package to revive and restore our economy to normalcy,” he said.

CREATE, which has been certified an urgent measure by President Duterte and which government economic managers and various business groups have said will restore market confidence and help businesses affected by the pandemic, only needs to hurdle the bicameral conference committee before its signing into law by the President.

The GUIDE Act, on the other hand, was passed in July 2020 by the House Defeat Covid-19 committee and was already endorsed for plenary approval.

Lim then called the attention of President Rodrigo Roa Duterte to sign into law the Financial Institutions Strategic Transfer Bill (FIST), which was ratified by Congress before its Christmas break.

Senate Minority Leader Franklin Drilon also on Monday said: “The minority bloc is in the position that we do not need to amend the Constitution today” stressing that time is tight on the proposal.

“Between now and February is just about a year. Is there enough time? That’s one. Number two, given all the problems that we have — pandemic, budget deficit, lack of revenues — would we have enough time to prioritize all these problems?” Drilon asked.

He said the government must prioritize matters that need more attention.

Drilon reiterated that pending bills in Congress such as the proposed amendments to the Public Service Act and the Retail Trade Liberalization act should be passed and enacted immediately than opening the Charter for revision.