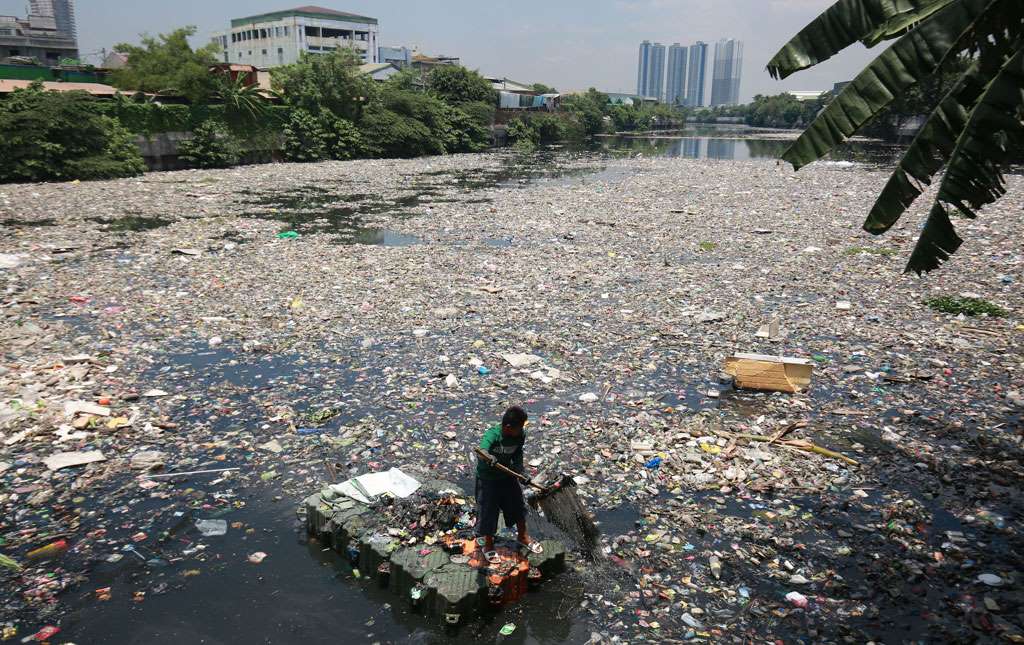 THE plastics recycling industry, specifically the small- and medium-sized firms that engage in such activities, has been offered few incentives, causing the Philippines to lag other countries in the percentage of high-value plastics it recycles, an expert said Wednesday.

“There is a lack of… investment incentives that actually target recycling, and the type of businesses that recyclers often are — which are small to medium enterprises,” Amita S. Baecker, the senior project manager of the Singapore research and strategy firm GA Circular, said in a webinar organized by the European Chamber of Commerce of the Philippines.

She said there was a general lack of understanding about the availability of government support and an absence of data on the industry’s needs.

“The industry has capacity to recycle about 11% of the consumption, meaning we have a gap in recycling capacity of 89% which is very significant and considerably higher than the other study countries,” she said, citing data from one of GA Circular’s reports.

Some firms which are working to reduce plastic pollution in the country are Republic Cement Group, through its co-processing arm ecoloop, and the Philippine operation of Nestlé SA, which is seeking to transition to paper packaging from plastic. The executives of these companies were present during the forum.

Crispian N. Lao, the vice chairman of the National Solid Waste Commission, said that the Philippines has a long way to go in enforcing the Ecological Solid Waste Management Act (Republic Act 9003), even though it has “made some strides.”

“The law mandates segregation at source. That’s one of the biggest challenges for us really. (Our) segregated collection (and) waste diversion goals now at 50%,” he said at the forum. He added that the current Philippine Development Plan has set the goal at 80% segregation in two years’ time.