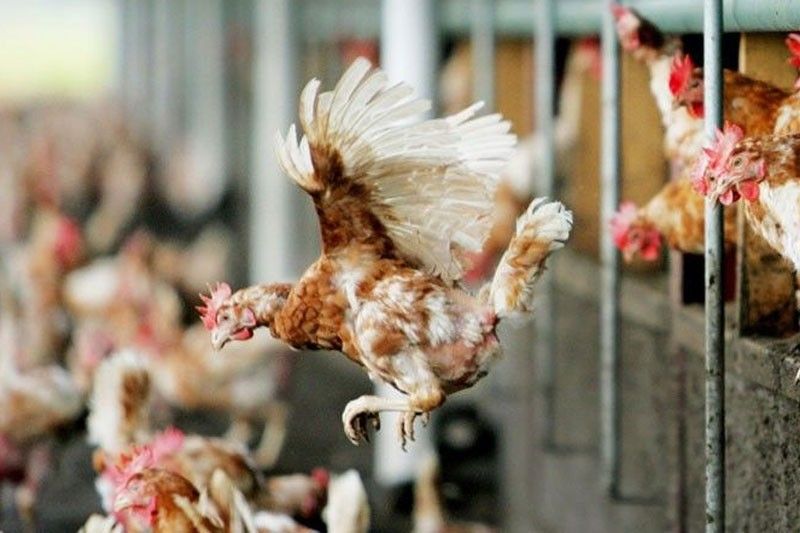 MANILA, Philippines — The Department of Agriculture (DA) has lifted the temporary ban on poultry imports from Hungary after being cleared from bird flu.

In a recent memorandum order, Agriculture Secretary William Dar has lifted the ban on the importation of domestic and wild birds and their products, including poultry meat, day old chicks, eggs and semen originating from Hungary.

The DA received confirmation from the World Organization for Animal Health (OIE) that Hungary is now free from the highly pathogenic avian influenza virus.

The Philippines temporarily banned poultry imports from the said country in January.

Based on the evaluation of the Bureau of Animal Industry (BAI), the risk of contamination from importing domestic and wild birds and their products from Hungary  is now “negligible.”

All import transactions of the above mentioned products will be allowed according to the existing rules and regulations of the DA and BAI.

The OIE is an intergovernmental organization that informs governments of the occurrence of animal diseases and of ways to control these diseases.

It also coordinates the conduct of studies devoted to the surveillance and control of animal diseases and of harmonizing regulations to facilitate trade in animals and animal products. 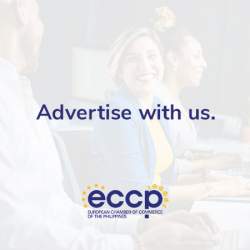