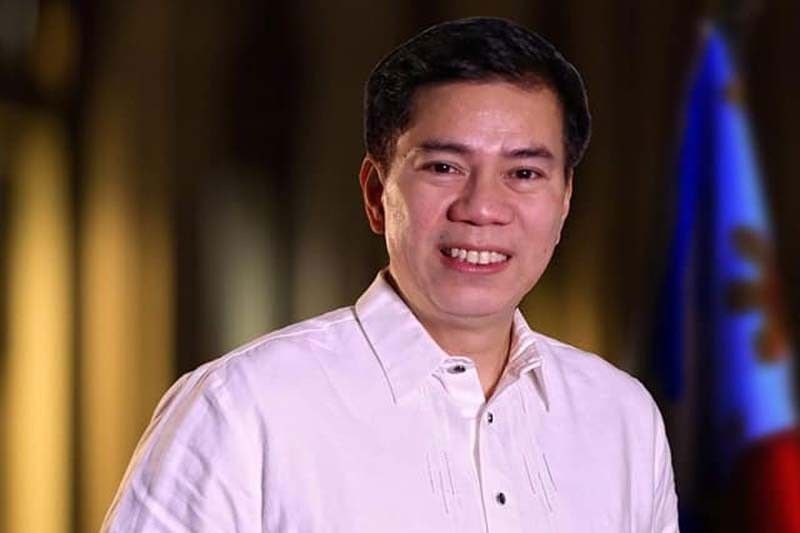 MANILA, Philippines — Revenue generated from tourism dropped by 81.5 percent in 11 months to November as the ban on inbound international travel remains, an official of the Department of Tourism (DOT) said.

In a webinar organized by the European Chamber of Commerce of the Philippines, Tourism Undersecretary Benito Bengzon Jr. said tourist receipts in the 11-month period registered at P81.05 billion – a sharp decline from P437.9 billion in the same period last year.

Foreign visitor arrivals also dropped by 82.4 percent to 1.3 million compared to the 7.4 million arrivals in the same period of 2019.

Bengzon emphasized that the Philippines is not the only country affected by the drastic decline in visitor arrivals as the COVID-19 pandemic is a global crisis.

“When you look at the effect of the pandemic, it has been global and no destination has been spared,” he said.

He cited comparative data from other ASEAN countries between the first six to seven months of the year, which show that neighboring countries have also registered similar drops in tourist arrivals.

The DOT earlier pointed out that foreign visitor volume grew 8.84 percent to 787,307 arrivals in January.

Travel restrictions due to the COVID-19 pandemic have negatively impacted countries around the world this year.

Data from the United Nations World Tourism Organization (UNWTO) show that the international tourism industry lost around $730 billion in export revenues in the first eight months as tourist arrivals plunged.

International tourist arrivals declined by 70 percent in January to August to 700 million.

In July and August alone, arrivals fell 81 percent and 79 percent, respectively, despite both months being traditionally the busiest of the year and the peak of the Northern Hemisphere summer season.

The UNWTO emphasized that the loss in revenue is already more than eight times the loss experienced during the 2009 global economic and financial crisis.

“This unprecedented decline is having dramatic social and economic consequences, and puts millions of jobs and businesses at risk,” UNWTO secretary general Zurab Pololikashvili said.

“This underlines the urgent need to safely restart tourism, in a timely and coordinated manner,” he said.

All world regions recorded large declines in arrivals in the first eight months of the year, with Asia and the Pacific posting the largest decline in arrivals of 79 percent.

For this year, the UNWTO said it expects an overall drop close to 70 percent.