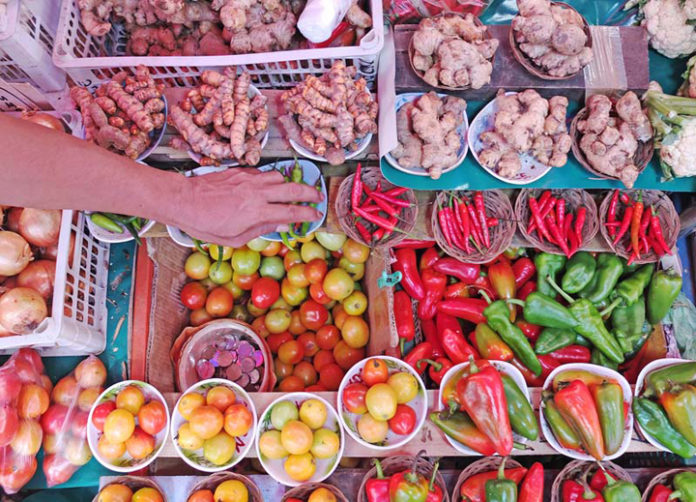 THE Joint Foreign Chambers of the Philippines (JFC) has set an objective of securing $50 billion in investments and creating 3 million jobs for the country in the next 10 years.

Speaking on behalf of JFC, Peter W. Hayden, president of the American Chamber of Commerce of the Philippines, on Tuesday announced the group is targeting to bring in $50 billion worth of new investments into the country up to 2030. These FDI, he added, should generate at least 3 million additional jobs for Filipino workers.

The JFC achieved the goals it marked in 2010, at the launch of the first Arangkada Philippines Forum, of pulling $10 billion in foreign direct investments (FDI) and adding 1 million jobs for up to 2020, Hayden reported.

As such, he said the JFC decided to raise the roof consistent with the forum’s title, “Arangkada,” to accelerate in Filipino. Hayden argued the new targets can only be achieved if the government enforces reforms across the board, especially in bringing down the cost of doing business in the Philippines at a time the FDI competition is tightening in Southeast Asia.

Nabil Francis, president of the European Chamber of Commerce of the Philippines, pointed out the economy can no longer afford a repeat of what happened in the legislation of the Corporate Recovery and Tax Incentives for Enterprises Act (CREATE) bill.

The CREATE bill had to be filed thrice in Congress—first as the Tax Reform for Attracting Better and High-Quality Opportunities, or Trabaho, then as the Corporate Income Tax and Incentives Rationalization Act, or Citira—before it slipped through both legislative houses. Francis said this stirred uncertainty among investors to the detriment of FDI inflows to the country.

“We have the potential,” Francis made clear, “but on the other hand we have to be in a position to unfold this potential,” a statement that was echoed by fellow industry leaders.

Further, Francis warned the Philippines will fail to hit these JFC targets if the government keeps on changing the rules and regulations in doing business. He called on policy-makers to prioritize the rollout of infrastructure projects, passage of liberalization bills and improving the investment environment for the country to catch up with its regional rivals.

Julian H. Payne, president of the Canadian Chamber of Commerce of the Philippines, also said cutting the corporate income tax (CIT) as packaged in the CREATE bill is just one of the several reforms the government needs to enforce to magnet FDI here.

He listed, among others, the need to complete public infrastructure and arrange new free trade agreements to enhance the Philippine pitch to foreign investors. Without these moves, it will be difficult for the country to entice multinationals to locate here, particularly those packing up from China to transfer factories to Southeast Asia, Payne said.

Based on the World Investment Report 2020, FDI registered in the Philippines last year fell by more than 24 percent to $4.99 billion, from $6.6 billion, to mark the second consecutive year the country endured a double-digit decline.

In the region, the Philippines obtained the fifth highest FDI for 2019 to trail Singapore’s $92.08 billion, Indonesia’s $23.42 billion, Vietnam’s $16.12 billion and Malaysia’s $7.65 billion. As much as recovery is desired, capital inflows are seen to worsen this year with the pandemic infecting Asia’s supply chains.