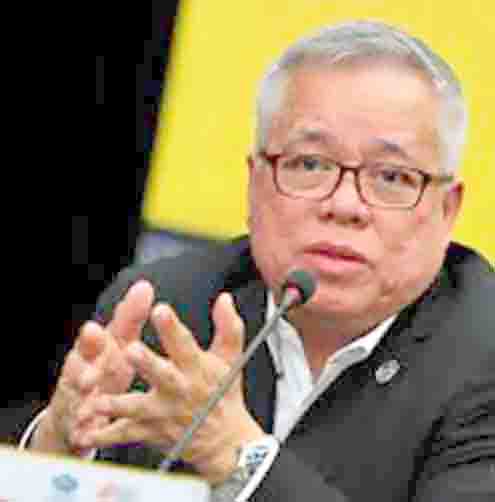 We understand that the Philippines had been a consumption-driven economy.

The European Chamber of Commerce of the Philippines (ECCP) supports the call of Department of Trade and Industry (DTI) Secretary Ramon Lopez to ease the age restriction on people allowed to venture out of their homes in December to further boost consumer spending, economic rebound and increase consumer confidence.

In an interview, ECCP president and Republic Cement CEO Nabil Francis said “with clear and properly enforced guidelines, the phased relaxation of the age range can be considered.”

“We understand that the Philippines had been a consumption-driven economy, and thus, appreciate DTI’s proposal towards further boosting consumer spending and confidence provided these are coupled with decisive health and safety measures,” according to Francis.

The ECCP head said that he does not see a scenario in which the choice is between health and economic recovery.

It should be “health and economic recovery,” according to Francis.

“There is a way to have both by being disciplined and by respecting precaution measures. We do not have a choice anymore,” Francis added.

He maintained that his group “hopes to continue working closely with the government and other stakeholders in achieving the twin objectives of saving lives and livelihoods.”

Most businesses under the umbrella of the ECCP suffered huge losses during the implementation of the enhanced community quarantine that started last March.

Business owners are just beginning to bounce back due to the relaxed quarantine classification imposed by the government in June, as restrictions are gradually relaxed.