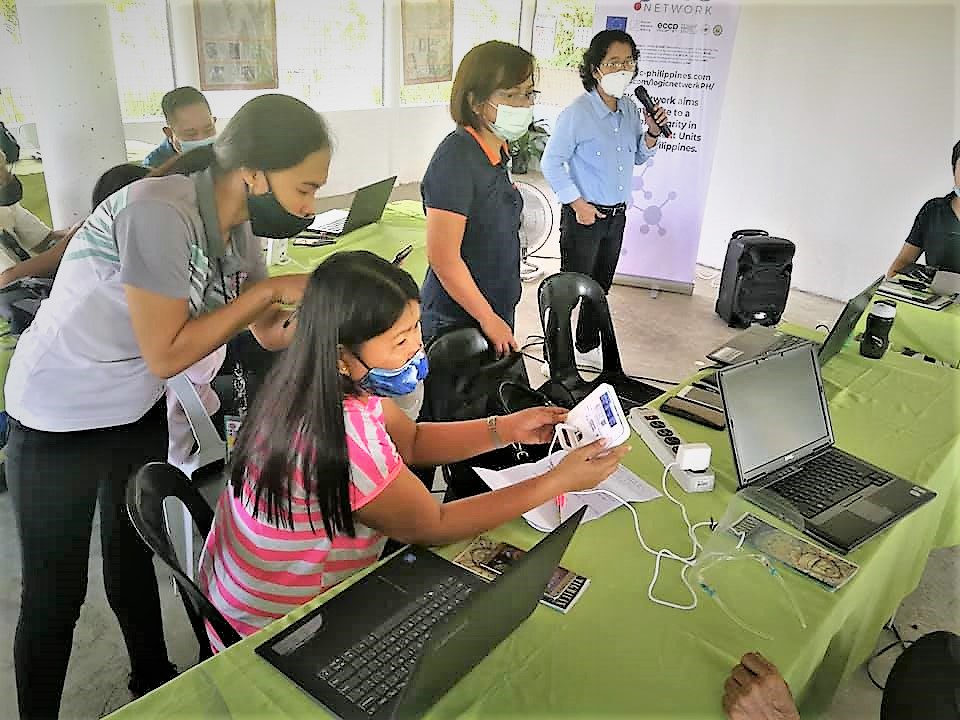 ILOILO CITY—A project jointly funded by the European Union (EU) and the German Federal Ministry for Economic Development Cooperation is pushing for local government units (LGUs) and small businesses in Iloilo province to be digitally ready in offAering services under the new normal.

This was after the digitization package for the Local Government Integrity Circles (LoGIC) project finished training LGUs, small businesses and civil society across 30 towns to be able to work with digital tools in carrying out everyday tasks as coronavirus disease (COVID-19) remains a threat.

The digitization project was part of the three-year project of LoGIC, which promotes the culture of integrity among 300 LGUs all over the country. In Iloilo province, Governor Arthur Defensor Jr. formalized the partnership of the 30 LGUs with an executive order.