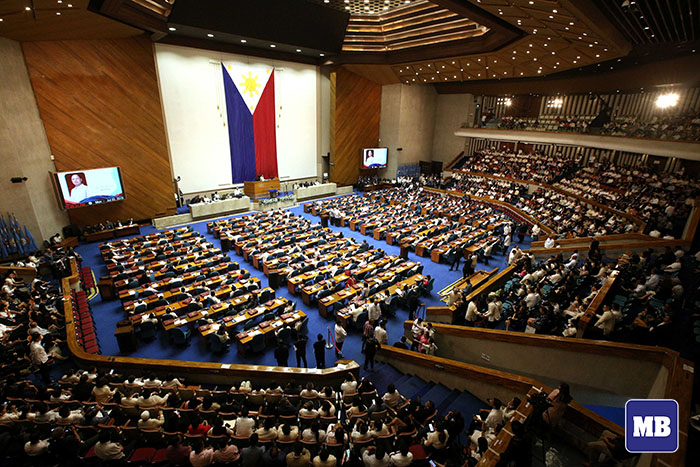 Business groups are calling on Congress and Malacanang to support proposals for grandfather provision in the Corporate Recovery and Tax Incentives for Enterprises (CREATE) bill to allow over 3,000 enterprises in the various economic zones in the country to continue to avail of their current incentives.

In a joint statement, the 15 business groups said that Senate president pro tempore Senator Ralph Recto and Senate Ways and Means Committee chairperson Pia Senator Pia Cayetano have proposed a grandfather provision to allow these export firms to continue to use their current incentives.

Some have operated in the country for decades, while others decided to invest in the Philippines more recently because of the quality workforce and fiscal incentives.

“We respectfully emphasize that these benefits, namely, registration of expansion activities and renewal of incentives, were repeatedly promised to the private sector both by House Ways and Means committee chair Cong. Joey Salceda and former DOF Usec. Karl Chua in various for a and now by Senator Cayetano,” the groups said.

To avoid confusion, the groups have reiterated their recommendation made in their position paper to make it clear that existing RBEs can register their expansion or renew their incentives after the transition periods provided for under CREATE.

“We believe that giving the registrants the opportunity to register their expansion activities or renew their expiring incentives will further encourage foreign investment into the country and would still be in keeping with the government’s aim to make the incentives time-bound and performance-based. We urge that this addition for a new Section 304 (f) be included in an amendment to SB 1357. At the same time we strongly support the grandfathering proposal of Senator Recto, which will cover all IPAs and ROHQs approved under RA 8756  to support export industries located at Philippine export and special zones and regional operating headquarters and to protect jobs of employees,” the group said.

Recto himself said that 60,000 are employed at these firms located at zones in the senator’s hometown of Lipa, Batangas. Senator Recto wants them to keep their jobs and to attract more investment to locate on the hundreds of hectares of available land in Lipa export zones. These must also be the concerns of other government officials whose cities host export zone investors.

Recto recently argued in the Senate that, after a transition period of 4, 5, 7, or 9 years, CREATE will double the income tax on most export firms located in Batangas. He expressed concerned these firms will leave, more firms will not invest, and Lipa will have fewer instead of more workers employed.

Cayetano has done a remarkable job of managing a very complex bill, the group said.  Along with her House counterpart, they have brought the bill closer to the desk of President Duterte.

She has said that these firms, when their incentives expire, can apply for new incentives so long as they continue to meet the employment, export, investment, and other conditions for which they received incentives.

In interpellation on September 29, Senator Cayetano stated: “There can be an extension not longer than 12 years. It’s actually a 4-year extension, not to exceed 12 years. After that, you can reapply again. There is no prohibition to reapply. It just depends on the SIPP. For so long as your business is captured by the Strategic Investment Priorities Plan, then you can apply and then they will evaluate you.”