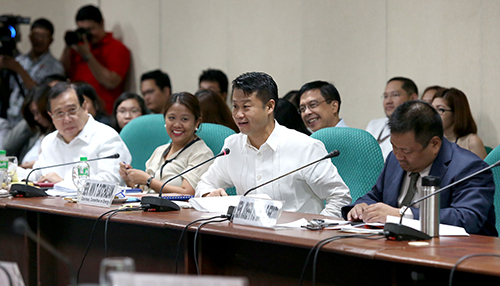 Foundation of Economic Freedom delivered a presentation covering the relevance of the amendments to the Public Services Act. The proposed amendments seek to achieve the following:

Sen. Gatchalian expressed his support to this motion, pushing for competition and removal of barrier to entry of foreign players; to which he champions in the Senate the Mobile Number Portability Bill to attract additional telecommunications companies (telcos) to enter the Philippine market.

Better Broadband Alliance sees the amendment of the PSA as means to solve poor internet service in the country. Ultimately, BBA conveyed its position that there should be a democratic access to technology to serve the under- and unserved areas of the country.

In the end, amendments to the Public Services Act should translate to consumer welfare promotion in the form of more choices, reasonable and lower prices, as well as better access to improved services.