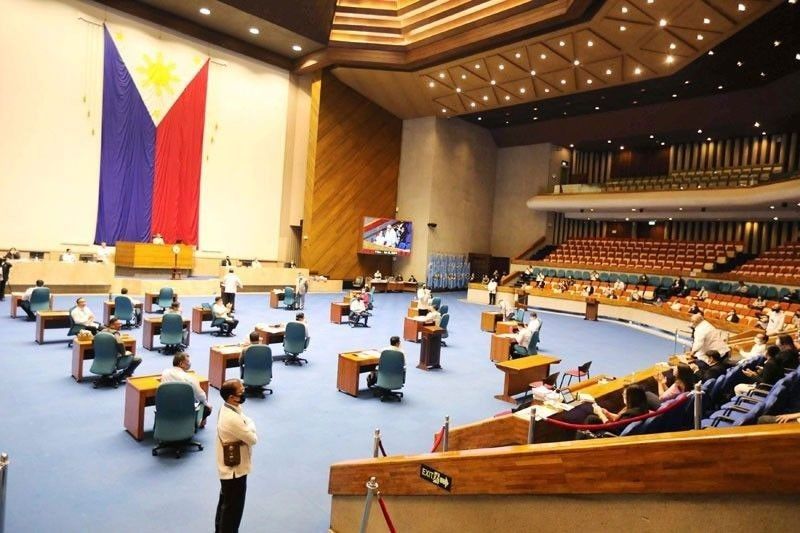 MANILA, Philippines — The House of Representatives aims to pass the measure seeking to amend restrictive economic provisions in the 1987 Constitution by March 24, a leader of the chamber said yesterday.

“We’re planning to pass it on or before March 24. That’s the Speaker’s timeline,” said House constitutional amendments committee chairman Alfredo Garbin Jr. in a text message to reporters.

Garbin said the House is expected to approve Resolution of Both Houses No. 2 (RBH 2) on final reading before going into recess on March 27.

“I expect an impassioned debate to those who want to retain the restrictive economic provisions but confident enough to get the support of the super majority coalition who earlier signified their support to RBH 2,” he added.

Garbin said this would give the Senate more time to deliberate on RBH 2 so as to meet the target of proponents to submit the proposed amendments before the Filipino people via plebiscite simultaneous with the 2022 national polls.

“I hope that our Senate counterparts would give this a chance. The public should have the final say if it is acceptable,” he said.

Last Monday, the House already started the plenary debate and deliberations on the measure following its overwhelming approval before Garbin’s panel through a vote of 64-3 last Feb. 2.

In his sponsorship speech, Garbin insisted that the proposed amendments would benefit Filipinos by opening the economy to more foreign investments while recovering from recession caused by the coronavirus pandemic.

Garbin emphasized that economic conditions “are never static, so must the fundamental law be freed from the constraint of rigidity. While it is reduced to writing, it should not be devoid of the element of flexibility.”

He said observers have pointed out that the Constitution’s restrictive economic provisions “have proven to be a bane, rather than a boon for the country, for they have restricted or discouraged the flow of foreign direct investments.”

However, Camarines Sur Rep. LRay Villafuerte said he sees no point for the House to continue holding plenary discussions on the measure when senators appeared to be unsupportive of the move.

“It’s practically dead in the water,” Villafuerte said, citing a media report that quoted Senate President Vicente Sotto III as saying that the Senate does not intend to take up constitutional reform at the moment.

“So what’s the point for the chamber’s leadership to fritter away the time and attention of House members on RBH 2 when it seems that Cha-cha has zero chance of making it to first base in the Senate?” he quipped.

“We in the House would do well to rather focus at this time on measures to help the national government deal with the priority concerns of Covid-19 response and economic recovery,” Villafuerte suggested.

Earlier, Sotto said the Senate was open to economic Cha-cha provided that both houses of Congress, functioning as a constituent assembly, separately approve proposed amendments, with each chamber obtaining three-fourths vote of all its members as required by the Constitution.

RBH 2 specifically proposed amendments of economic provisions of the Constitution under Articles XII (National Patrimony and Economy), XIV (Education, Science and Technology) and XVI (General Provisions) by adding the phrase “unless otherwise provided by law.”

This would then allow Congress to pass laws allowing foreign ownership of educational institutions, public utilities and mass media companies and lift the 40-percent foreign ownership restriction on corporations.

This means that the restrictions will remain but Congress will have the power to relax or lift them if the country’s economic situation requires it.