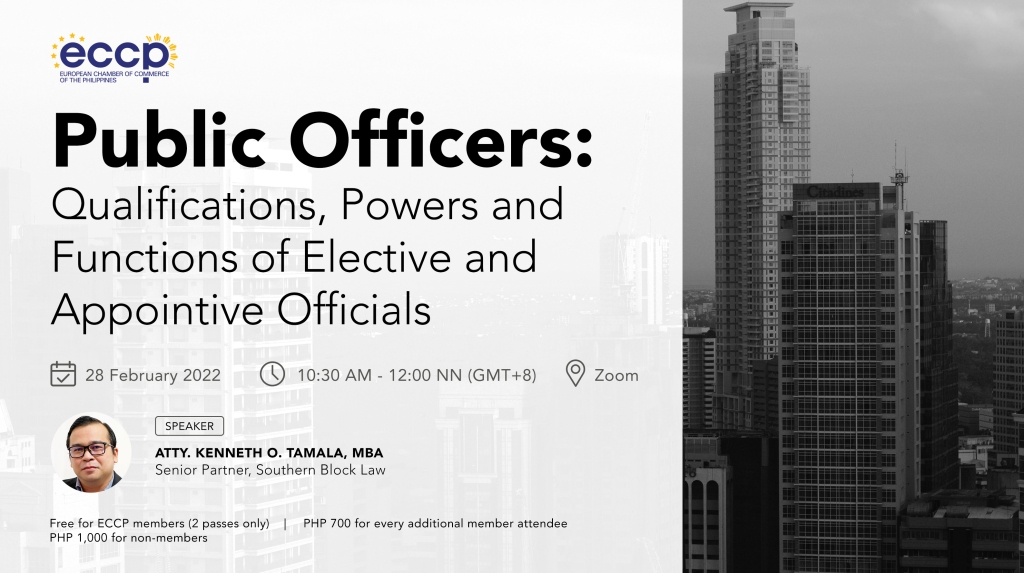 As promulgated by the Supreme Court in one case: "A public office is the right, authority and duty, created and conferred by law, by which, for a given period, either fixed by law or enduring at the pleasure of the creating power, an individual is invested with some portion of the sovereign functions of the government, to be exercised by him for the benefit of the public. The individual so invested is a public officer. The characteristics of a public office include the delegation of sovereign functions, its creation by law and not by contract, an oath, salary, continuance of the position, scope of duties, and the designation of the position as an office." Appointed public officers that take an oath of office bind themselves to faithfully perform the duties of the office, use reasonable skill and diligence, and act primarily for the benefit of the public. Public officers are elected by the people of the state and are seen as deemed fit and qualified to possess the powers and responsibilities bestowed upon them. The power and responsibility of an appointed public officer are conditional on his or her elected position in the government. In the case of the Philippines, a principle of separation of powers is present, wherein; legislation belongs to the Congress, execution to the Executive, and settlement of legal controversies to the Judiciary.

With the Philippine election fast approaching, ECCP Cagayan de Oro/Northern Mindanao branch is organizing a webinar entitled "Public Officers: Qualifications, Powers and Functions of Elective and Appointive Officials" on 25 February 2022 from 10:30 AM – 12:00 PM via Zoom. Our guest speaker for this event is Atty. Kenneth O. Tamala, MBA, Senior Partner of ECCP Member Southern Block Law. This webinar aims to talk about the nature of public office as well as the qualifications and functions of elective and appointive officials - national and local public officers.