Govt. not keen on expanding travel ban despite Delta threat 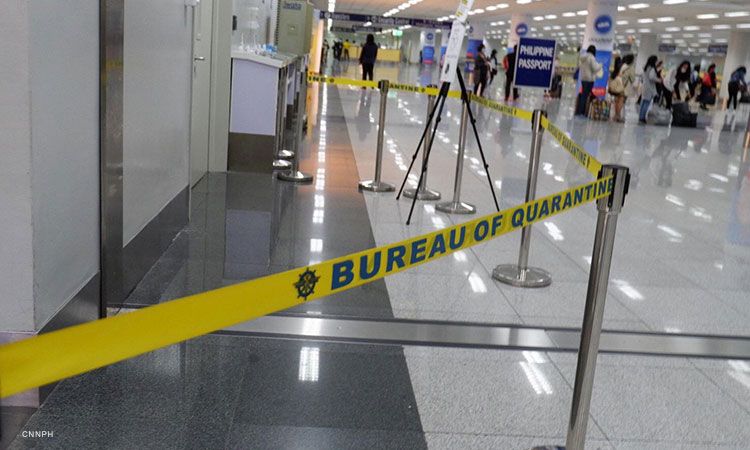 Metro Manila (CNN Philippines, July 17) — The pandemic task force is not keen on adding more countries and territories to the travel ban list despite the threat of the Delta COVID-19 variant, a Health official said Saturday, even as border controls will be tightened.

[Translation: We're going to discuss this with the IATF, but the last time we talked they said very strict border control will be implemented so as not to isolate our country from the rest of the world.]

Just this week, the government added Indonesia to the travel ban list.

The list include India, Pakistan, Bangladesh, Sri Lanka, Nepal, United Arab Emirates and Oman. The ban is until end-July.

On Friday, the Department of Health said it logged 16 new cases of the Delta variant, including 11 local cases.

Health authorities said there is no local transmission as yet.