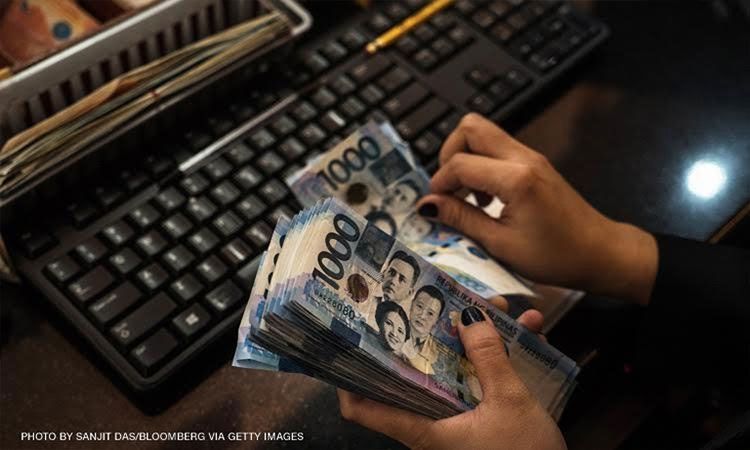 The FATF - a global watchdog protecting against ill-gotten money and criminal proceeds - on Friday released its list of jurisdictions under increased monitoring, which included the Philippines.

The FATF also added Haiti, Malta, and South Sudan to the gray list.

This comes four years after global regulators removed the Philippines from the watchlist as the government put safeguards versus any cash gained through illegal means. The major push was the enactment of Republic Act 10927, which placed physical and internet-based casino operators under the helm of the Anti-Money Laundering Council (AMLC).

Despite this, the AMLC said in a statement Saturday that the Philippines is not yet subjected to countermeasures.

"It is only when the country fails to meet the deadlines will the FATF call on countries to impose countermeasures against the Philippines," the AMLC said.

"Given the recent identification of the Philippines as 'Jurisdiction under Increased Monitoring' with serious AML/CTF (anti-money laundering and counter-terrorism financing) deficiencies, the relevant government and law enforcement agencies' sustained pledge to implement the 18 action plans within the prescribed timelines will be essential to the country's removal from such list," it added.

According to the AMLC, the action plans include the amendment and passage of AML/CTF laws, enhancement of the AML/CTF supervisory framework, reinforcement of money laundering and terrorism financing investigation and prosecution, and campaigns to increase public awareness.